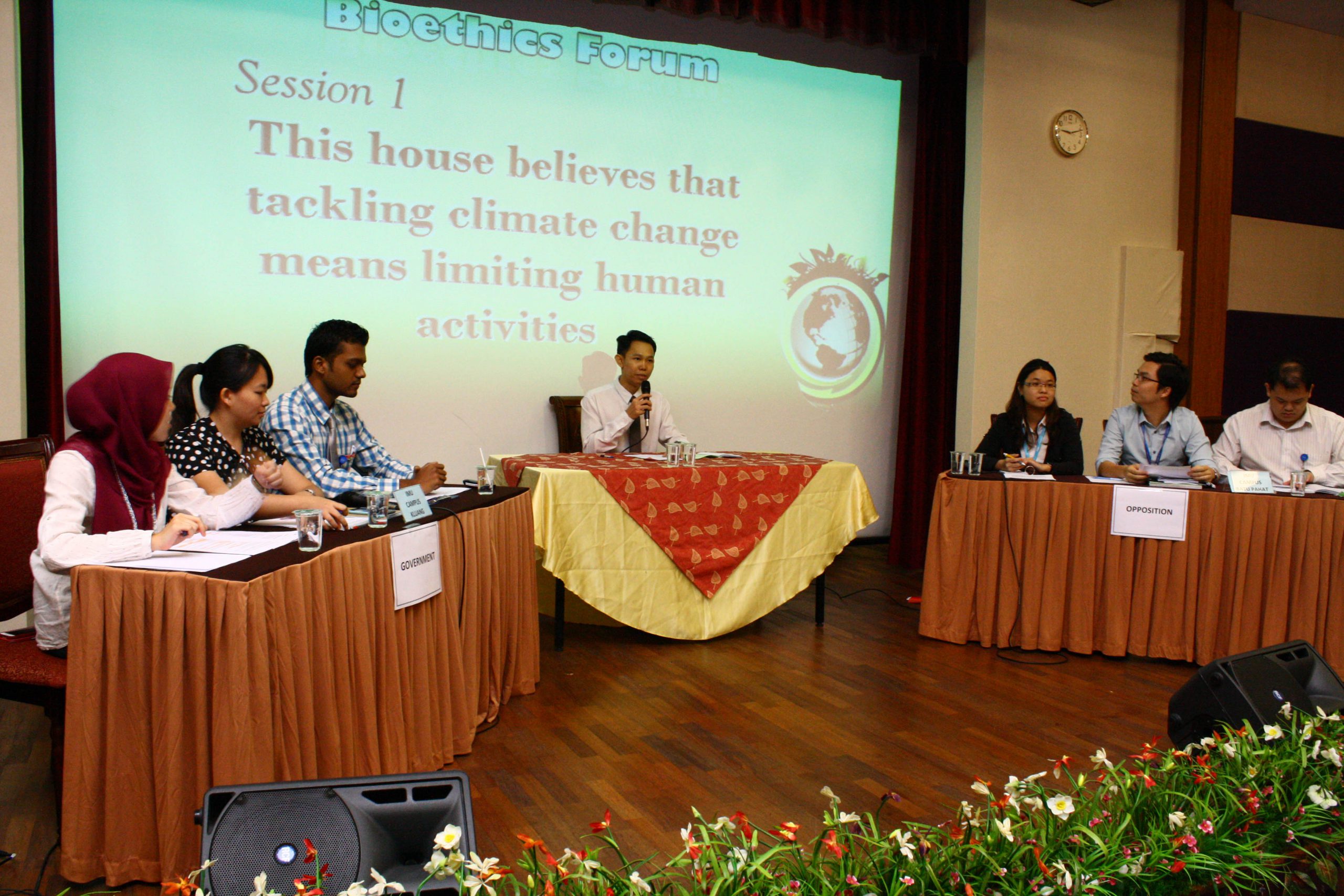 A Lively and Informative Debate Among IMU Medical Students

The event kicked off with an opening speech from Dr Hajjah Azura bt Abu Bakar, the Deputy Director of Hospital Enche Besar Hajjah Khalsom, who expressed her hope for more of such collaborations between IMU and the hospital in the future. This was followed by a parliamentary style debate with three representatives from each clinical school: Rachel Chung, Selvaraja Palaniappan and Dina Syazana Ho from IMU Clinical School Kluang defending the motion; and Leong Jia Ern, Yong Ming and Wan Ming Wai of IMU Clinical School  Batu Pahat taking the opposition stand. The motion was Tackling Climate Change Means Limiting Human Activities. It only took a short time for the debate to escalate into a stimulating exchange of statements and points of information imbued with facts and fundamental principles of bioethics, as the teams campaigned to win the audience’s support. It was a well fought battle which saw IMU Clinical School Batu Pahat team emerging as the eventual winners. Final year student, Yong Ming walked away with title of Best Speaker for his vivacious delivery. 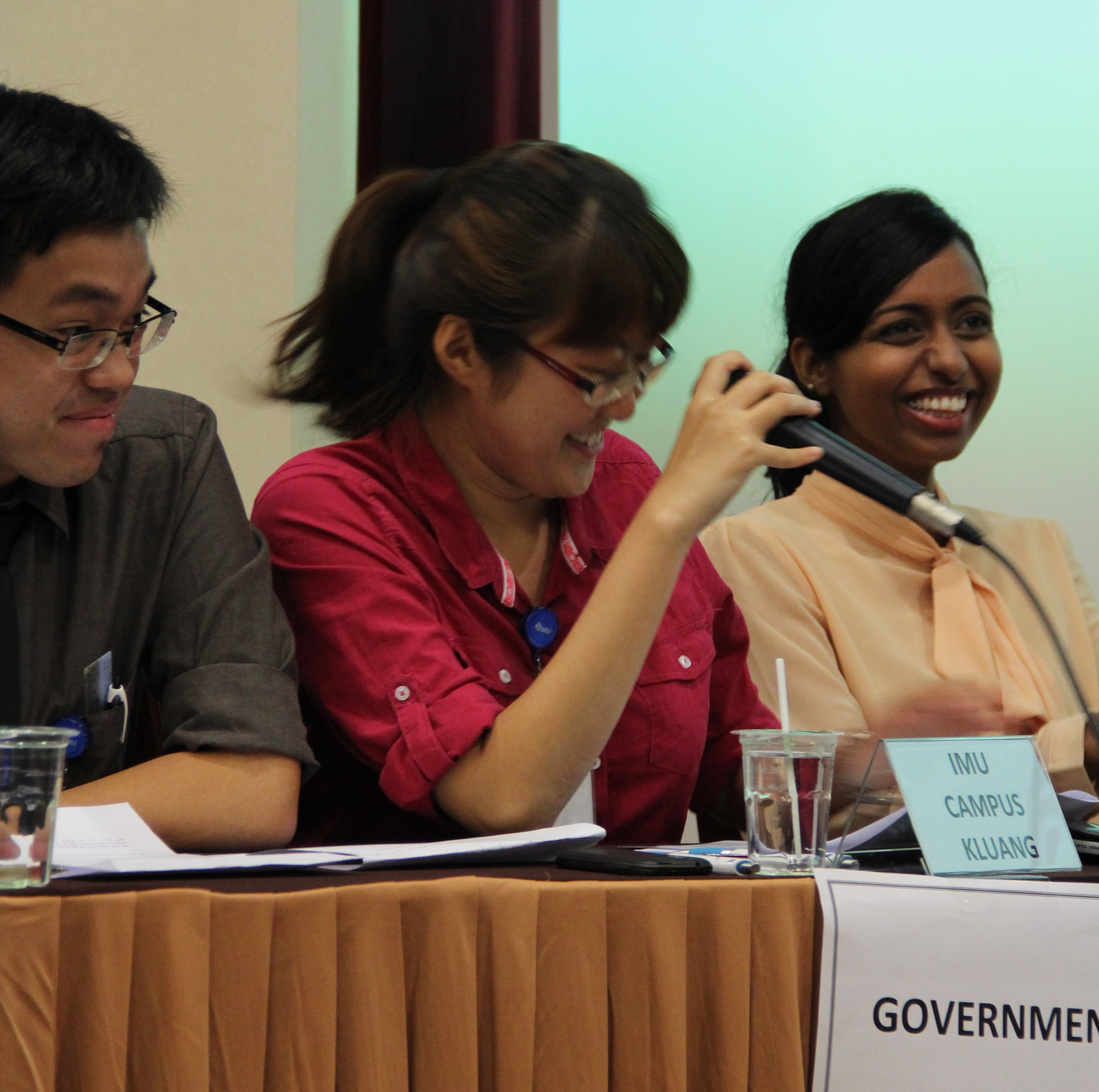 The second debate saw final year students from IMU Clinical School Kluang Chithralekha Vivekananda, Siow Ee Lin and Nigel Loke pushing support for the motion This House Would Ban Genetic Remodelling of Food Products, The Use of Hormones and Food Additives. Another three eloquent speakers from IMU Clinical School Batu Pahat, Cheah Hao Yi, Elsha Liew and Yew Chun Kai, formed the opposition team. It was a rousing contest of witty banter and constructive rebuttals which left the audience thoroughly entertained. The panel of judges admitted it was a difficult decision but the laurels eventually went to IMU Clinical School Kluang, with Siow Ee Lin bagging the title of best speaker. Members of the audience and the panel of judges were not left out of the fun as they actively engaged the debaters during the Q&A session after each debate.

According to guest judge Prof Rifdy Mohideen, the debate was lively, good natured and quite informative and provided a forum for students who took part to display their debating skills and for others to foster teamwork and organisation ability.

Chairperson Dr Hussein Akl thanked the IMU Faculty from IMU Clinical School Seremban and the student organising committee for their support. There was also a booth set up by Jabatan Alam Sekitar at the venue to raise awareness about the public’s role in environmental conservation in Malaysia. 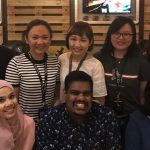 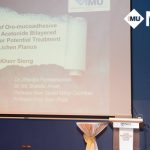 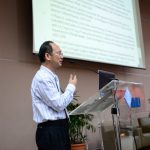 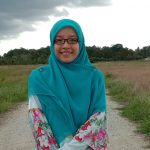 Kelantan Girl Achieves Her Dream to be a Chiropractor via IMU