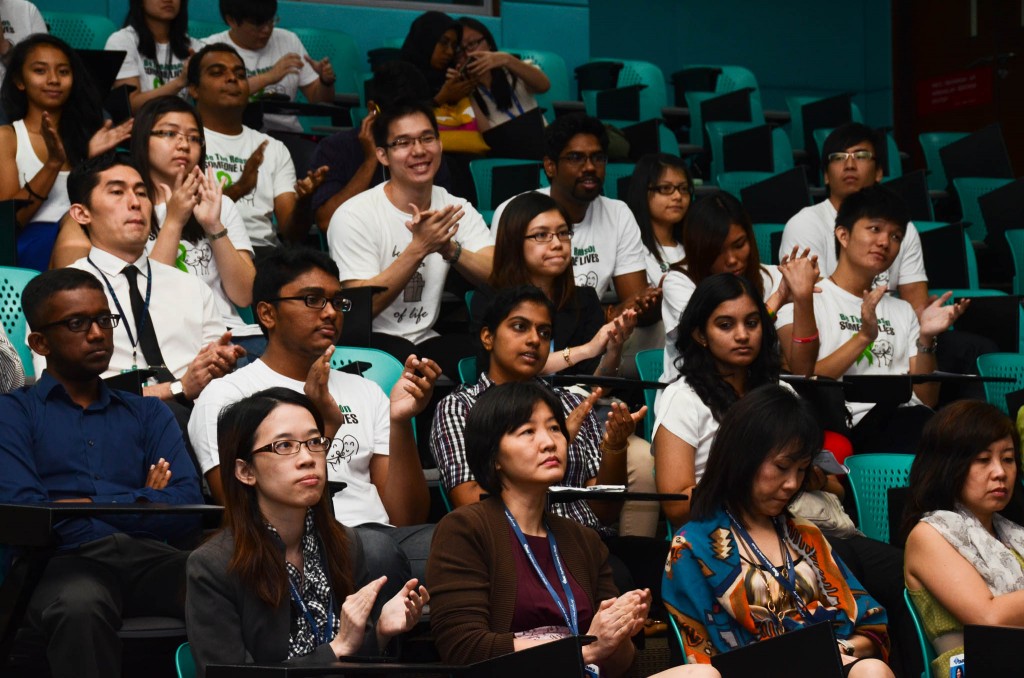 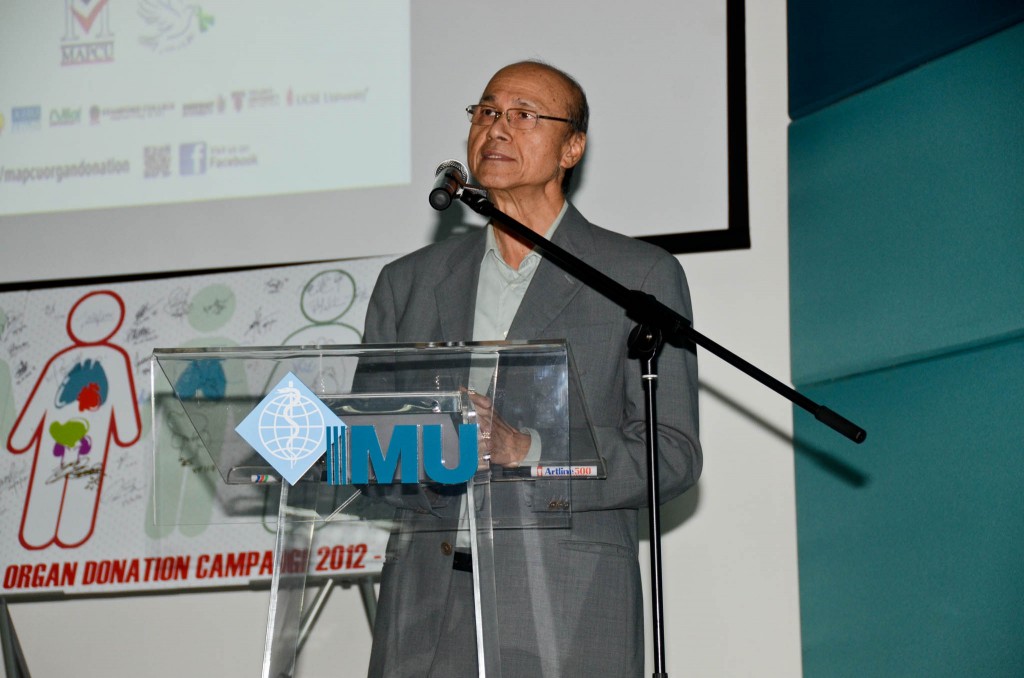 The MAPCU Organ Donation Campaign 2012/2013 with the slogan “Give a Life, Gift of Life” was initiated to increase public awareness of organ and tissue donation, and to motivate Malaysians to become donors by tackling misconceptions of organ donation. It is supported by the National Transplant Resource Centre, a subsidiary of the Health Ministry. The campaign was officially launched on 24 October 2012 and throughout the campaign period, various activities were conducted by the participating universities. Prominent figures from the organ donation community such as Ms Chew Hoong Ling (liver donor) and Mr Lee Chen Hoe (kidney recipient) gave their support by attending and speaking at the events organised for this campaign. 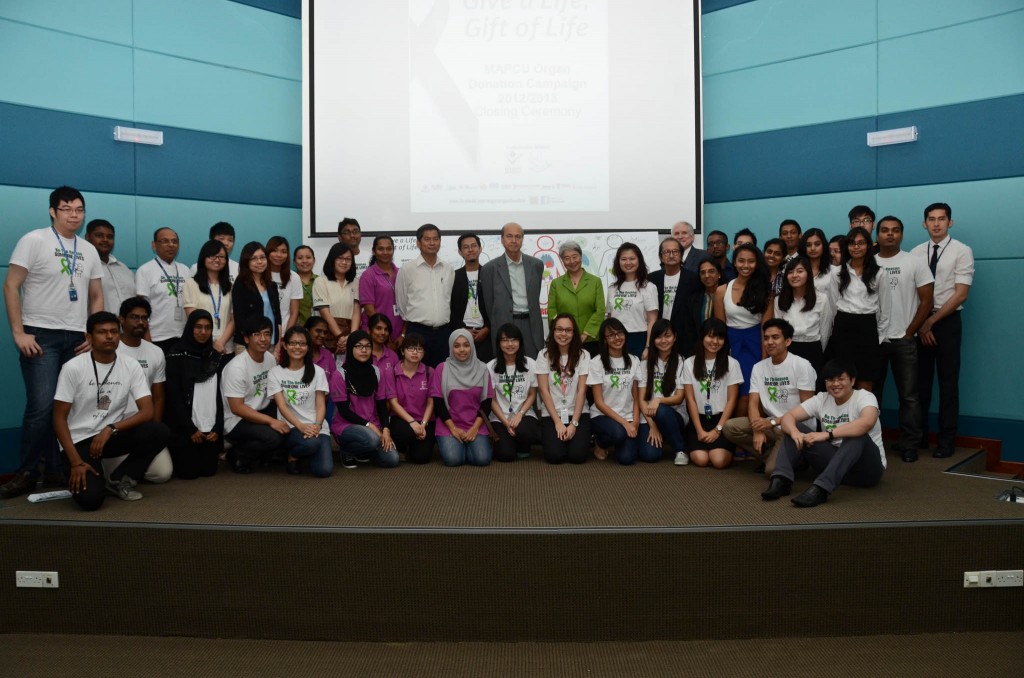 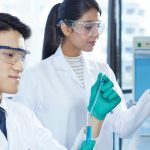 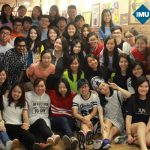 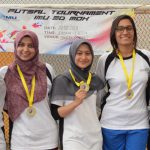 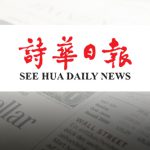 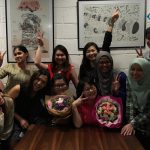