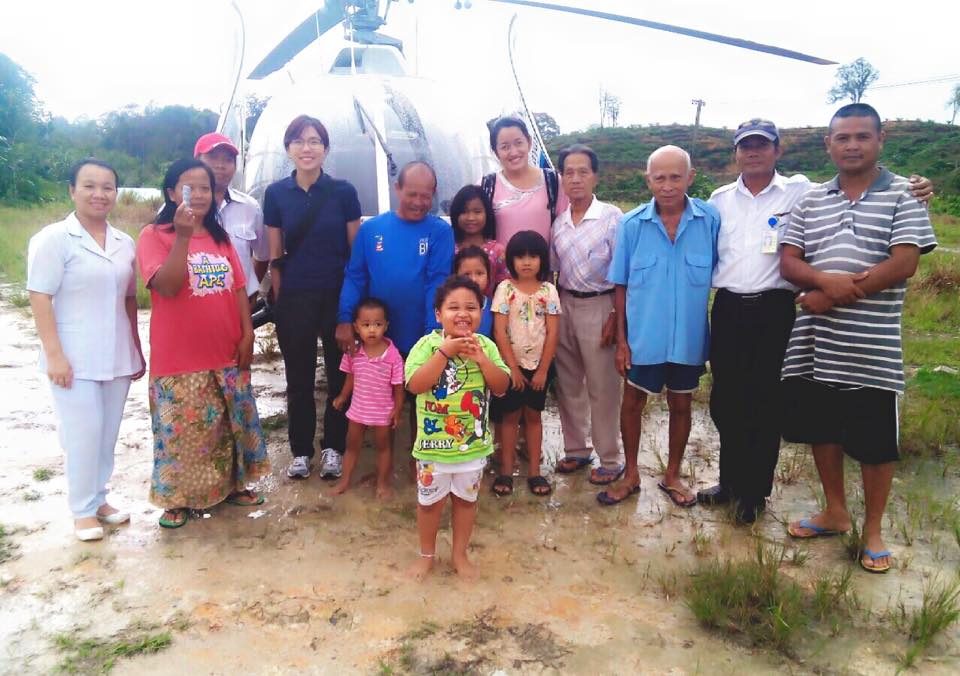 After successfully graduating with an MBBS from the International Medical University (IMU) in 2012, Pamela Tan decided to return back to her home state, Sarawak, to start her medical career. She completed two years of housemanship which consisted of General Medicine, General Surgery, Paediatrics, Obstetrics and Gynaecology, Orthopaedics as well as Emergency and Trauma at Sarawak General Hospital, Kuching. 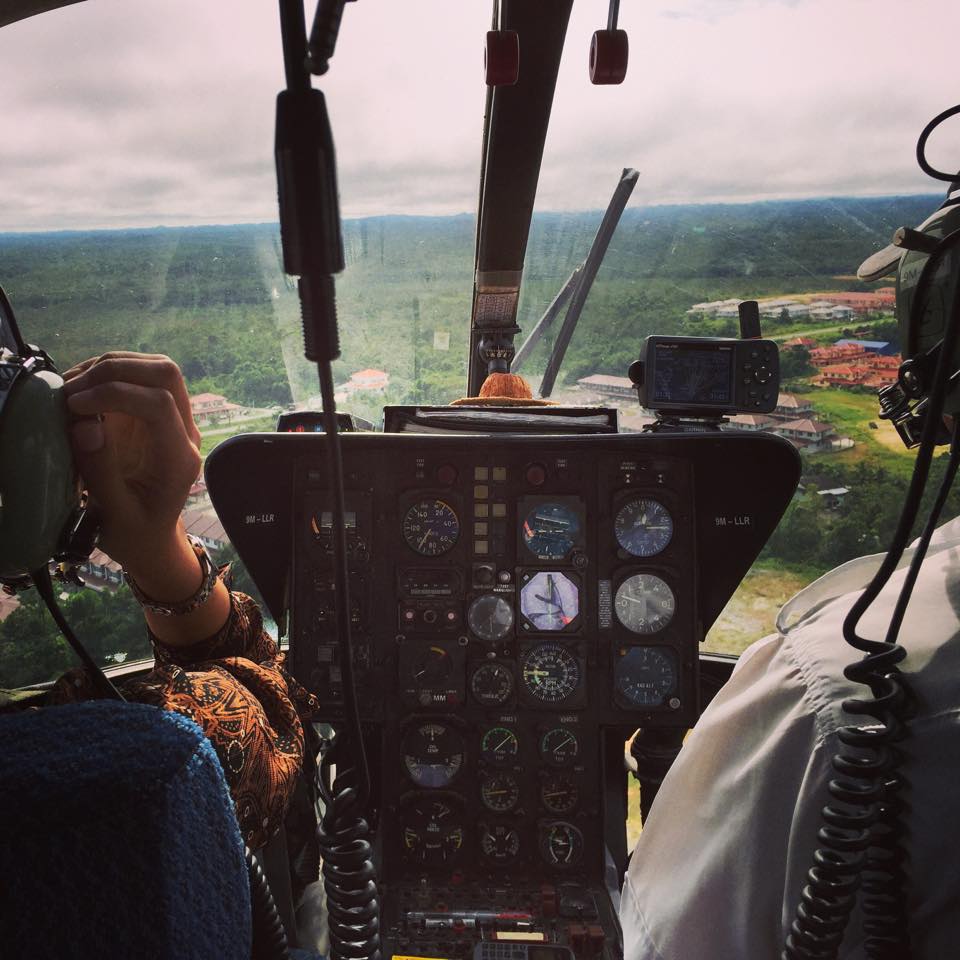 During her student life, she was searching online for elective posting options when she stumbled upon the Flying Doctor Service which was offered in Sarawak. However, she was unable to pursue such an opportunity due to unforeseen circumstances at the time. Who knew? When it was time to decide on the next step after housemanship, the occasion presented itself again for her. In 1973, the Flying Doctor Service (FDS) was brought into Sarawak in order to provide basic health services to people living in remote areas that were inaccessible by roads. At the moment, the services are based in Kuching, Sibu and Miri which concurrently cover 120 locations with the average attendances of around 50,000 outpatients, children and antenatal mother yearly. Each team consists of a medical officer, an assistant medical officer and two community nurses who visit the locations on a monthly basis. 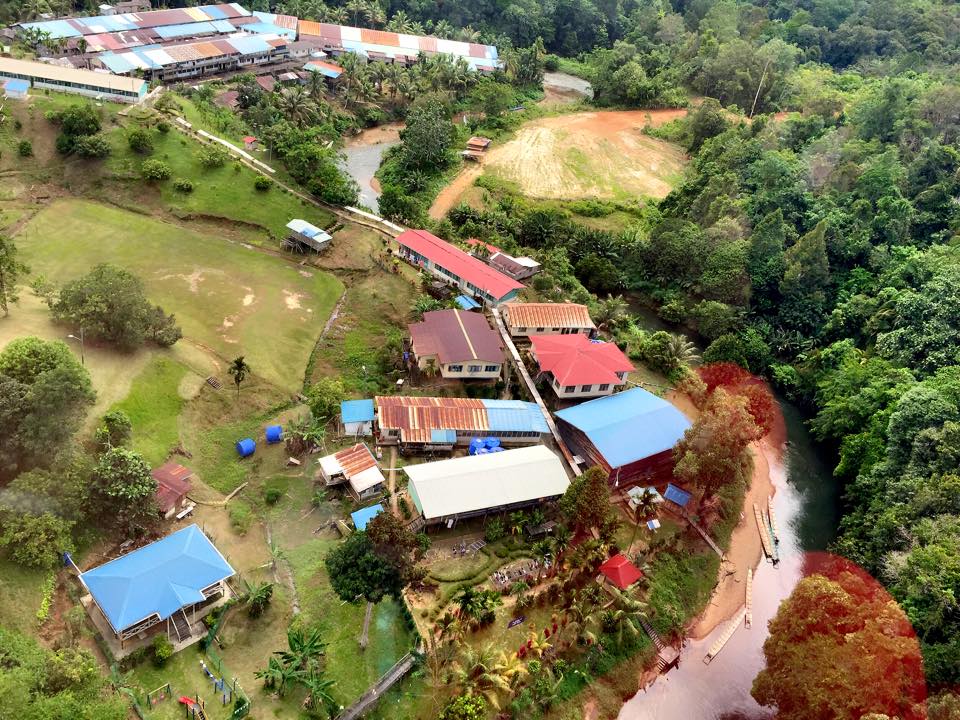 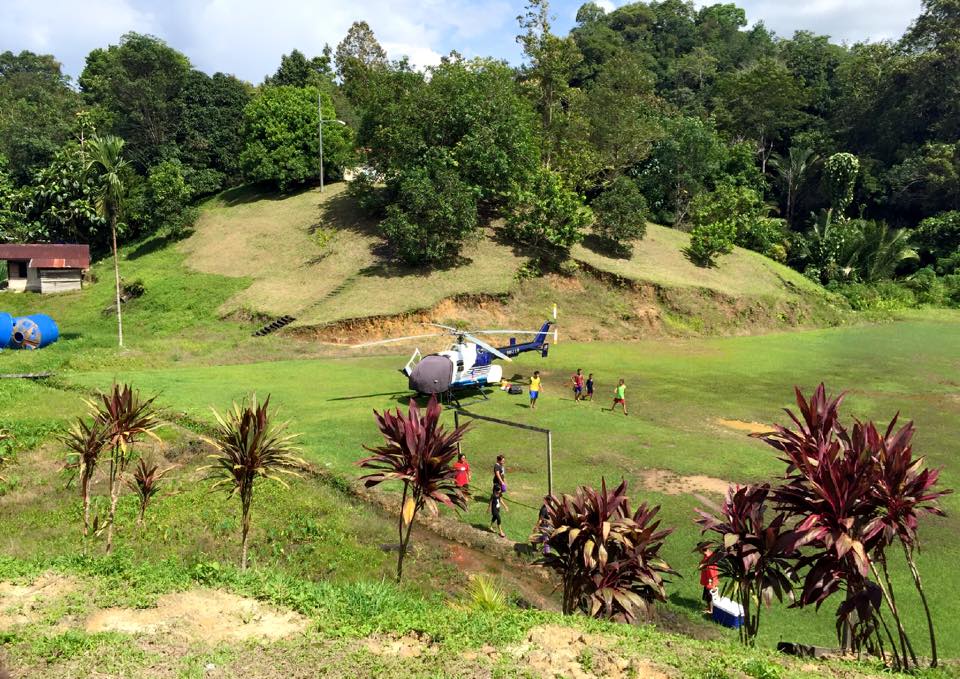 “When I first joined the FDS family, there were mixed feelings of excitement of being able to serve the community in an unconventional manner as well as self-doubt of practising safe medicine in a limited setting. There was also language and dialects barrier as the communities mainly comprised of the Ibans, Bidayuhs and other ethnics. Other than that, we had to deal with the weather irregularities and occasional landscape issues for the helipad at each locality.” 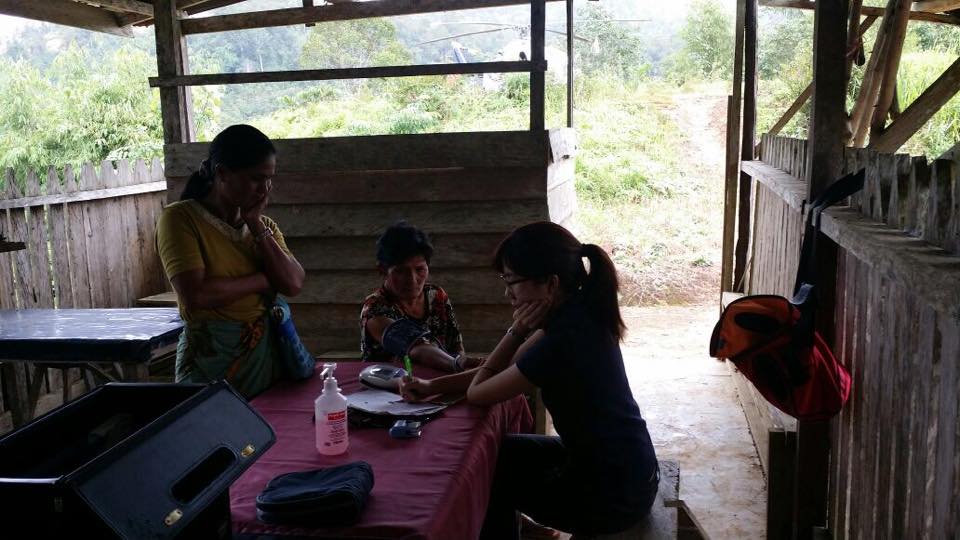 “Thankfully and with God’s grace, our teams have been thoroughly blessed again and again. I was very often guided by the sharing of amusing yet insightful experiences of my predecessors. My current team members often found it humorous to translate the locals’ communication to me. It was rather tricky for me initially but I am definitely getting there. For every place that we have visited, the villagers were always warm and friendly to us and willing to help carry our truckload of medical supplies and allowed us to use their common area for our clinic session. They were constantly making sure we were well-fed and well-hydrated too! I was also lucky enough to partner with a jolly and experienced pilot who prioritised highly on our team’s safety.” All in all, if anyone is interested to be part of this happy family in the future, do look me up via pamtan.seven@gmail.com”. 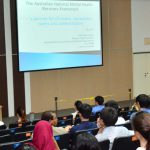 Passionate about Career in Chiropractic ChM Dr Yie Kie Chong: The Crystallization of My Journey at IMU