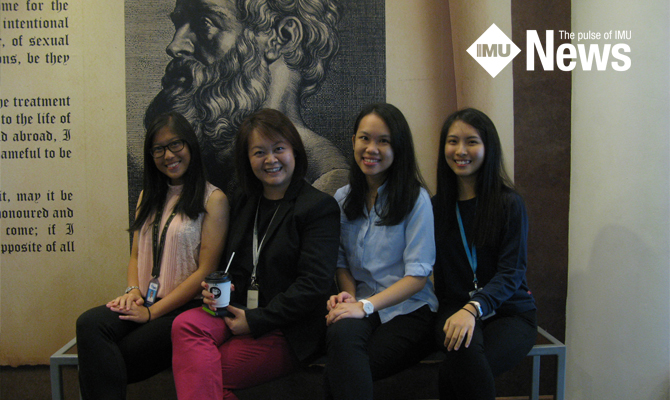 Koo Yen Zou was elated when she received the news! She got family members to read the email from IMU numerous times, to ensure that her eyes were not playing tricks on her. That was Yen Zou’s initial reaction, when notified that she received full scholarship to pursue Bachelor of Science (Hons) Dietetics with Nutrition in IMU. Yen Zou exclaimed that it was totally unexpected, that she would receive the scholarship. When asked what she felt was her strength that led to this achievement, Yen Zou credited it to her experience as a member of the St John’s Ambulance Malaysia, and simply being honest during the interview. 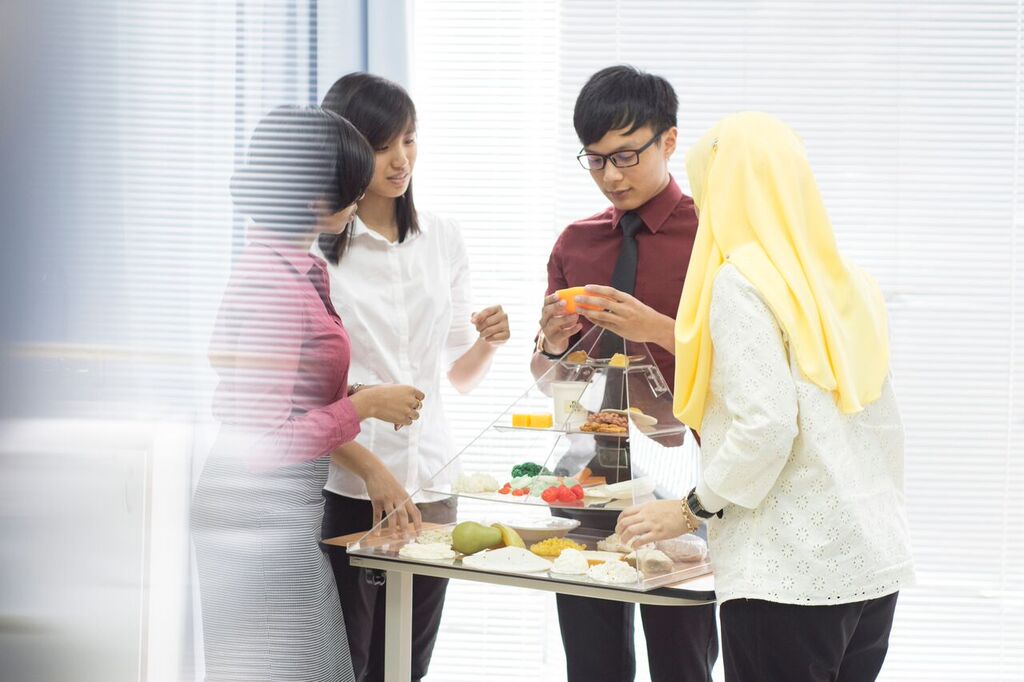 Yen Zou is one of the six International Medical University (IMU) Foundation in Science students who received a financial boost when they were awarded the University’s Scholarships for undergraduate studies. The Scholarships in the form of full or partial tuition fee waivers are for students demonstrating outstanding academic excellence, extra curriculum participation and leadership qualities. Yen Zou received a 100% tuition fee waiver to pursue Bachelor of Science (Hons) Dietetics with Nutrition. Another student who completed FiS and received 50% scholarship to pursue the same programme as Yen Zou is Law Hui Ying. Hui Ying was a little disappointed that she didn’t manage to bag the full scholarship, but happy nevertheless for the financial boost. Being the youngest in the family, funds for her education was already allocated for. With the scholarship, the funds allocated for her can now be saved up for emergency purposes. Hui Ying accredited her success to her being a well-rounded student even when she was studying in FiS. Her philosophy was to work hard, play hard. Hui Ying was a cheerleader at IMU.

On how FiS has helped her in her undergraduate studies, Hui Ying felt that the year she spent in FiS has enabled her to adapt to university life and the IMU environment easier. She has also developed communication skills in the past year in FiS. 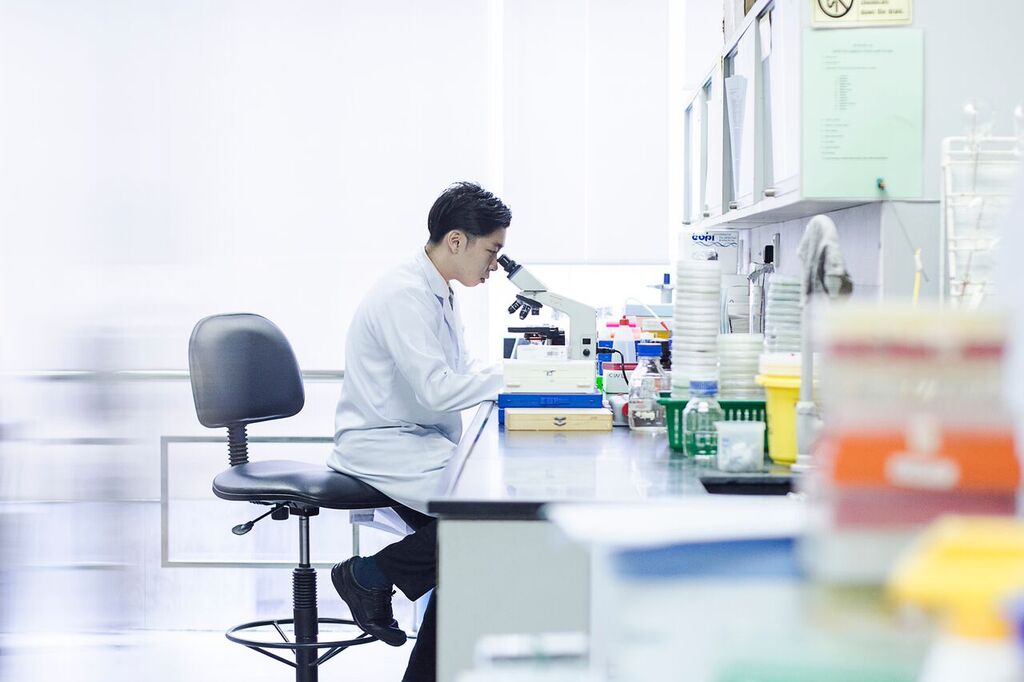 Quek Xin Fei received 50% scholarship to pursue Bachelor of Science (Hons) Biomedical Science. Xin Fei, too, was surprised to receive the scholarship as she was intimidated by the other candidates who were present during the interview. But that of course, did not hinder her from speaking bravely and confidently during her turn at the interview. Foundation in Science has helped Xin Fei to be more sociable. The opportunities she had from the community service project in the Cross Boundary Studies module has enabled her to meet people of diverse cultures and backgrounds. When comparing herself before she studied Foundation in Science, she didn’t think she could have managed an interview back then. 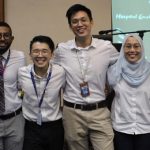 IMU Medical Students Debate on Medical Ethics and The Environment 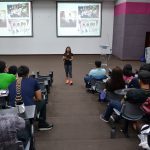 Learning More on Being a Fitness Professional 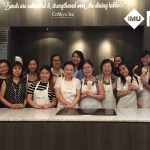 IMU Alumnus Works as a Dietitian in Singapore 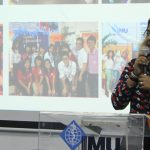 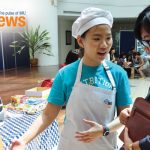 IMU Alumna and Her Entrepreneurship Journey