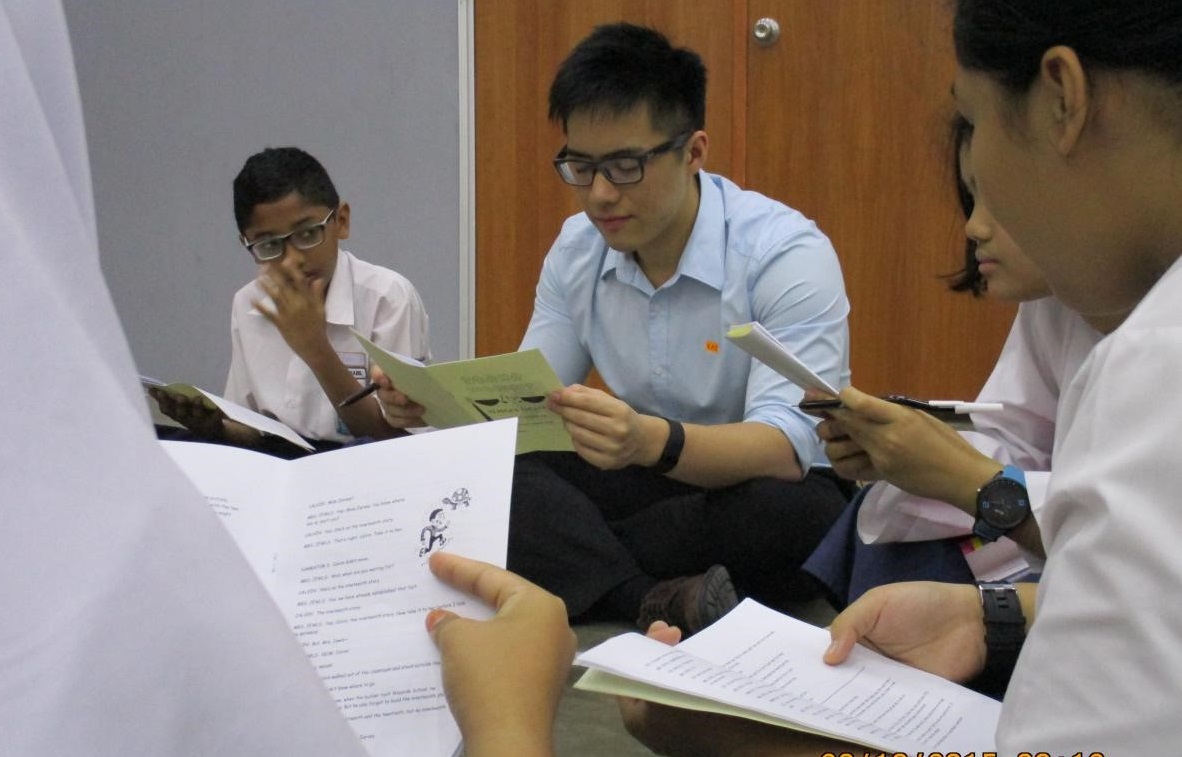 28 October 2015 – Five Semester 3 IMU medical students volunteered to participate in a Reader’s Theatre Workshop at Sekolah Kebangsaan Methodist. The workshop was led by Crescentia Morais from IMU’s Language, Communication and Culture Department, who first taught these students about Reader’s Theatre. 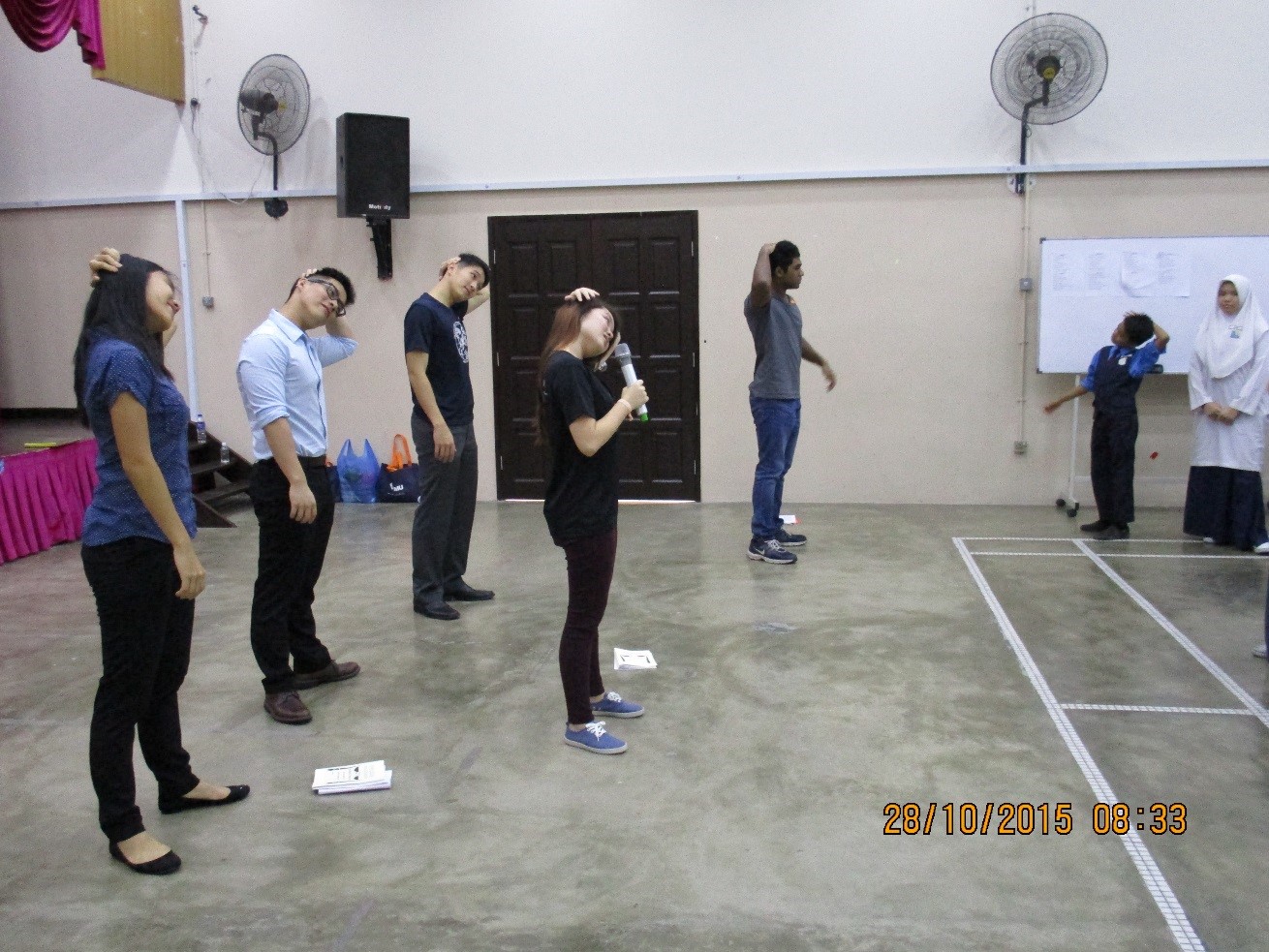 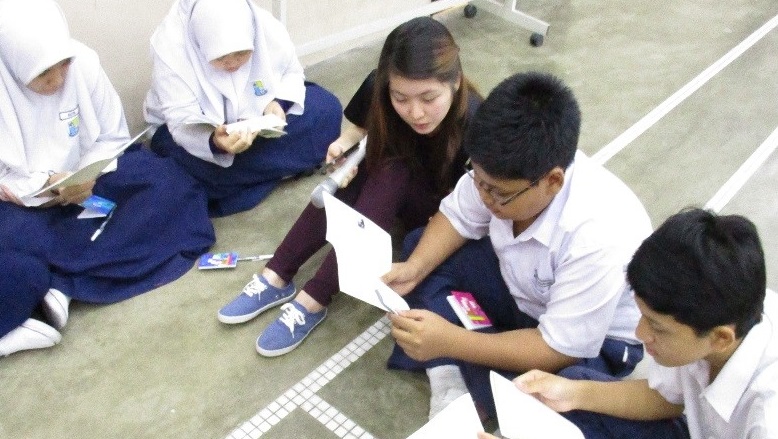 “Each of us were assigned to a group consisting of Standard 6 students, who had just completed their UPSR. Each group was given a scripted story, for which they were assigned different characters, and given the opportunity to perform. We started off the event by doing vocal exercises with the students, followed by acting out one of the stories for them, to give them an idea of what Reader’s Theatre is about. A vocabulary quiz was then given at the end of their rehearsals, where they were introduced to new words that were included in their respective stories. The workshop started around 9am, and lasted till 1.30 pm, when the children had to leave in time for the school bus.” 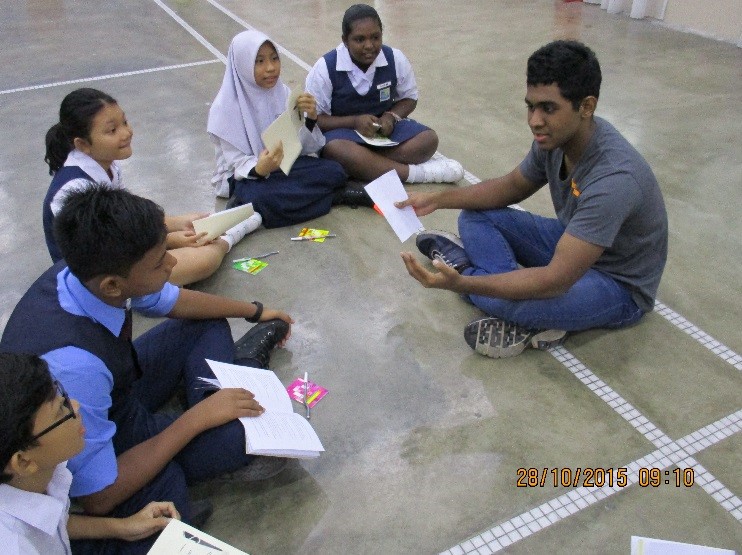 “In general, my batchmates felt that the event went well, and that we learnt a lot from this workshop. This event has given us the opportunity to improve our communication skills, especially with children. At first, we were fearful that the children would not want to participate, but we were wrong. They seemed very enthusiastic about the workshop and it was not difficult to work with them. We also felt that the workshop has put our leadership skills to the test, as we had to encourage students who were shy to speak up, and guide the groups with confidence during their rehearsals.” “Having students who were very timid and reserved to speak up and perform in a crowd would be the biggest accomplishment of this event. However, there were some shortcomings. We felt that we could have been more engaging towards them by being more mentally prepared, and that we needed to be more eloquent in Malay so that we could build a better rapport with Malay students who were not confident with their English. Also, some of us feel that conducting a drama workshop would be more interesting, and that we needed more time with the students, as the stories chosen were too long. In summation, the coaches agree that the objectives of the workshop was met, and we are glad to have been given the opportunity to take part in it.” 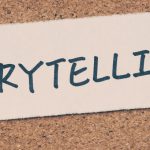 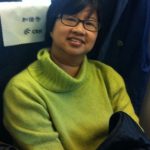 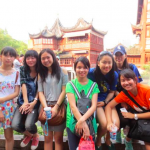 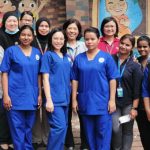 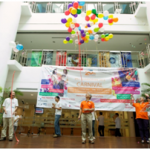