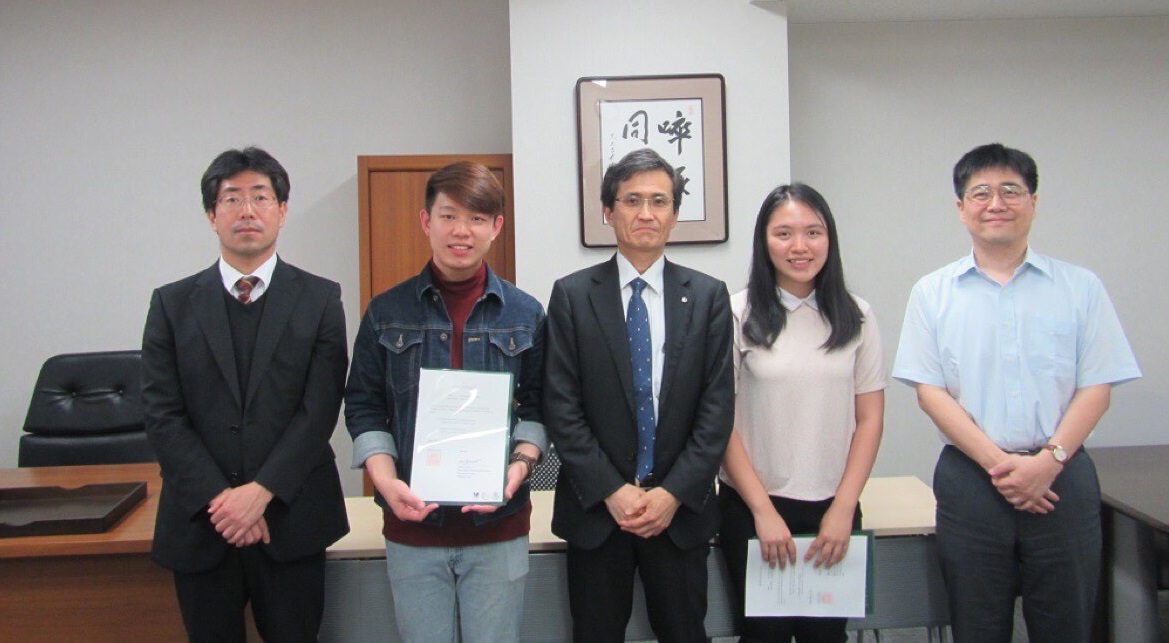 Two IMU fourth-year pharmacy students, Ng Yee Min and Kuan Hui En, had the opportunity to complete their research semester in Tokyo University of Science (TUS) (Noda Campus) for a total of 3 months. It is the core module in Semester 7 of their pharmacy degree where both students had the opportunity to carry out their collaborative research projects under the close supervision of Prof Shin Aoki (TUS), A/Prof Mohd Zulkefeli (IMU) and Prof Mallikarjuna (IMU). Prof Aoki is a prominent researcher in the field of supramolecular chemistry. His laboratory in TUS focuses on the fields of bioorganic chemistry, supramolecular chemistry and chemical pharmacy.

Both students’ research projects involve the organic synthesis of novel cleavable linker molecules to be functionalised in magnetic glass-bead filters. They aim to develop entrapment methods to trap circulating tumour cells in bloodstream, which act as a huge milestone in cancer diagnosis in the future.

In TUS, there is a huge variety of research facilities in the use for diverse fields of study. In addition, TUS research base is equipped with cutting-edge experimental devices, such as NMR spectroscopy, mass spectroscopy, organic synthesis and animal testing laboratories which were easily accessible to students. TUS not only conduct research activities within the university but also actively promote collaborative research with corporations and other universities and research institutes, and promptly share their research findings with the society. It was a major feature that TUS undergraduates and postgraduates actively participate in research projects throughout their entire degree programmes. 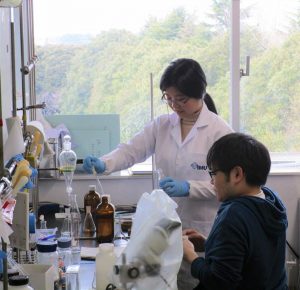 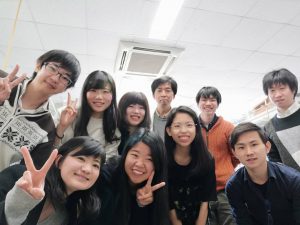 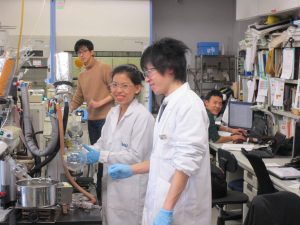 It was an entirely new experience to take up research in a foreign country with a totally different culture and language altogether. In Aoki’s laboratory, we observed that the students spent lots of hard work in their respective research projects. They were fully focused once they are conducting experiments. Also, they are preoccupied in preparing for weekly seminar sessions, on Monday and Wednesday, to report on their progress in research. These seminars, mainly the one on Mondays, were conducted in Japanese. As language would have been a barrier, both of us learnt how to read basic Japanese language beforehand, such as hiragana and katakana, which helped us greatly in viewing the presentation slides. Despite difficulties comprehending, we tried our best to understand what was presented and discussed at these seminar sessions. Throughout the journey, we learnt experimental and analytical skills from the Japanese laboratory mates. In our research work, we applied the theoretical principles learnt in the module of Pharmaceutical Organic Chemistry and Pharmaceutical Analysis in previous academic years. The initial period of research project was tough and challenging. A period where both of us had many doubts and made many mistakes. 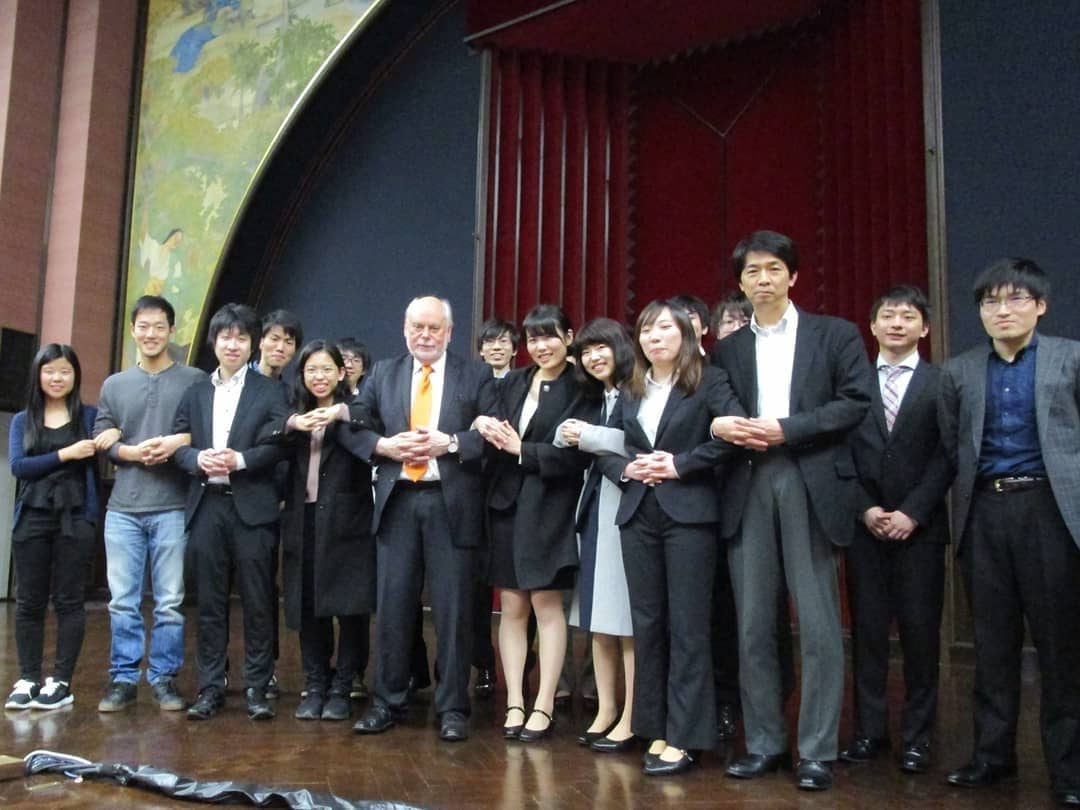 During our 3-month stay in TUS, we had a golden opportunity to attend the talk by a Nobel laureate, Sir James Fraser Stoddart, at the University of Tokyo. Sir Stoddart is a Scottish-born chemist who specializes in supramolecular chemistry and nanotechnology. He co-earned the Chemistry Nobel in October 2016 with Jean-Pierre Sauvage and Ben L. Ferringa for their work on molecular machines and artificial molecules which can carry out tasks in generating energy. He talked about how winning a Nobel Prize changes a person’s life. He claimed that his life has been more hectic since he received the Nobel Prize and the new life has both negative and positive aspects. He spoke about adjusting his new life as a minor celebrity and how a lot of doors have opened for his career. He is currently the lead of a research team to create mechanically interlocked molecules, such as switchable rotaxanes.

Overall, both students had acquired enhanced knowledge and competencies in organic synthesis-related research. Both agree that perseverance is an important character trait for one to be successful in life. Perseverance means more than just determination, it involves being able to push on regardless of any odds or obstacles that may obstruct you. It is to insist and to be firm on your decision to get something done and not giving up. With the right mind set and determination, they were able to fulfil their research goals while also experiencing the culture of Japan as “a state of art”. 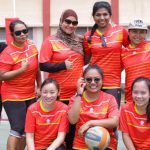 IMU Pharmaceutical Chemistry Alumnus: Gaining Knowledge and Skills Within and Beyond the Classroom 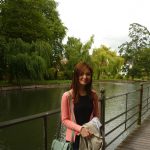 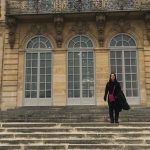