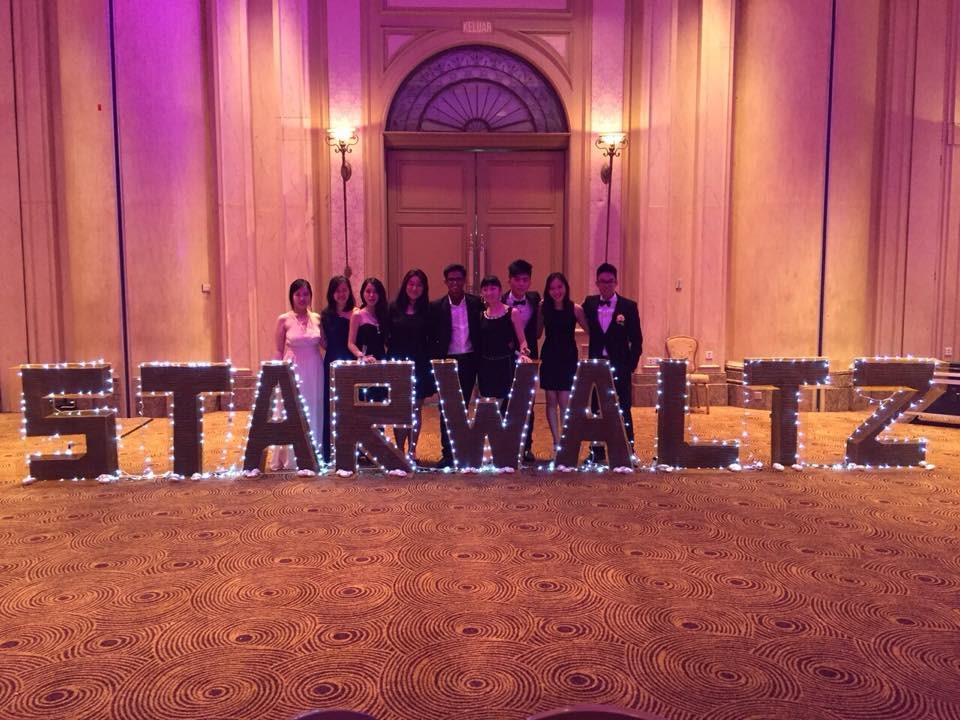 Starwaltz: A Night of Elegance for IMU Students

Resplendent, statuesque, magnificent, radiant. 25 April 2015 at 6:00pm, close to 350 International Medical University (IMU) students dressed to the nines and arrived at JW Marriott Hotel Kuala Lumpur (KL) for the Ball. The theme of this year’s IMU Ball was “STARWALTZ: A Night of Elegance”. That particular Friday Night was as if a whole constellation of stars collided in the city center of KL. Pair by pair, group by group of comrades having conquered the obstacle course called “Med-school”, entered the hall together with a passion akin to that of Semester One when they first met- except that this wave carries a different sentiment. 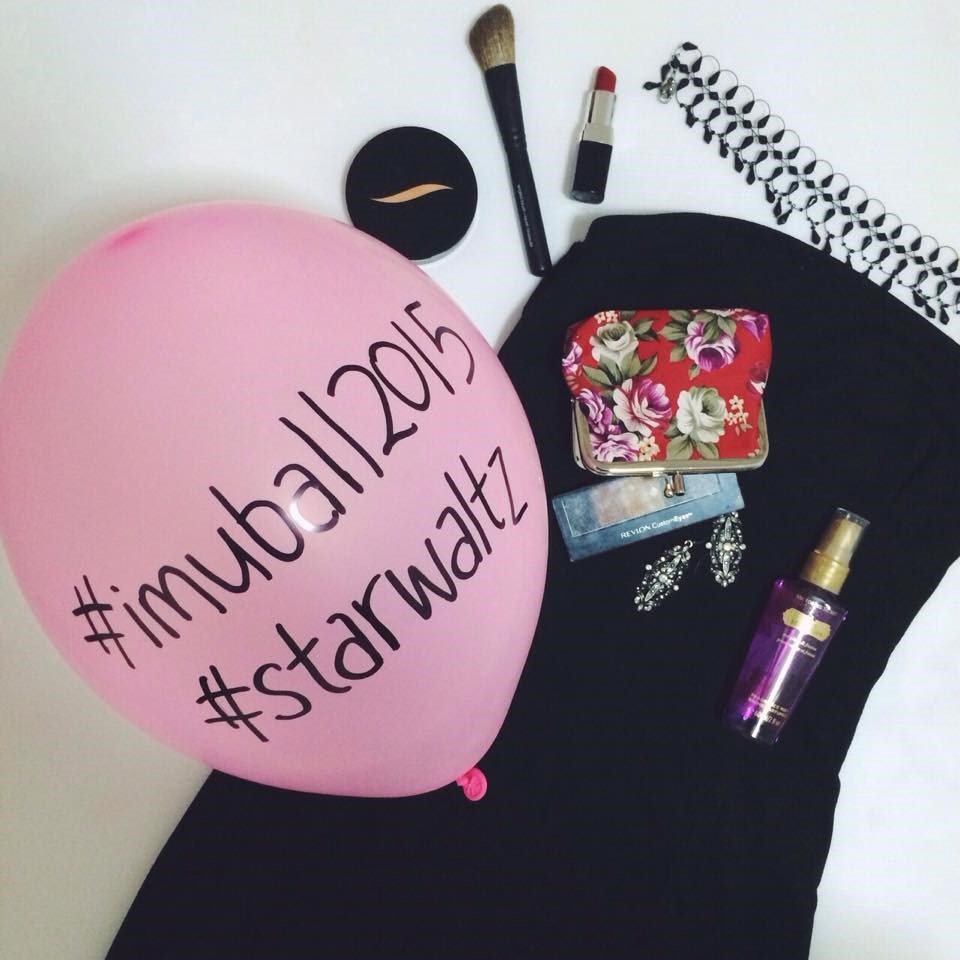 For most of us, it is probably one of the greatest celebrations for a long time to come. It was indeed memorable, thanks to the IMU Ball Committee who bit the bullet and ran the extra mile for the crowd. The Committee would like to share the unseen perspective of the journey of preparation, behind the pomp and circumstance, glittering chandeliers, and scrumptious dinner served. “8 January 2015 marked our first milestone where we met for the first time; half of the committee were faces I have never seen before and yet we were expected to put together such a huge project in less than four months remaining. Time was surely against us,” said Ernest Ng, President of the IMU Ball Committee. “The venue and date were amongst the first agenda to be accomplished, yet they were the most difficult to decide on. We went through all the academic calendars of the medicine (Semesters 4 and 5), chiropractic, pharmacy, dentistry and others just to find out that there were one suitable day. Yet when the clinical rotation schedule of Medicine Semester 5 came out, we had to readjust. This catch 22 situation delayed our progress for as long as a month. Finally, the date was finally fixed on 25 April, a day when the medicine Semester 5 students were back from clinical rotations and just before the chiropractic and Semester 4 medicine students have their exams.” 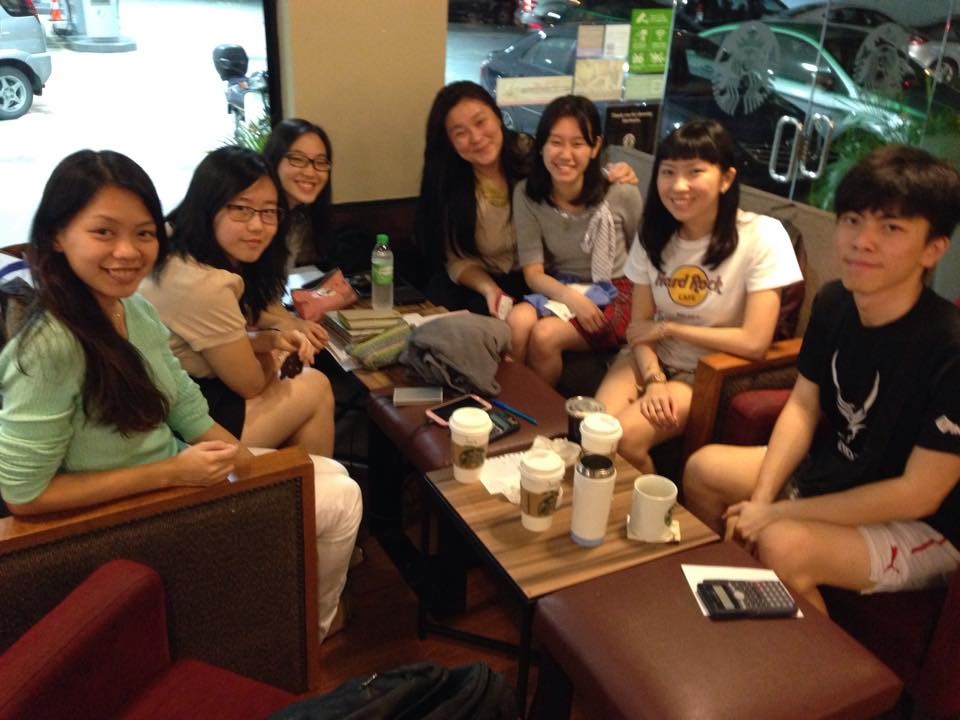 IMU Ball Treasurer, Tee Ai Ven, initially did a good estimation of the budget; however, the government’s implementation of 6% GST totally burst the budget,way out of the Committee’s expectation. Imagine paying all the extra amount; that was the financial pressure the committee faced. Ai Ven said, “To be honest, at this point of time, the best I could hope for was a breakeven in its account…” We were at the brink of setting the venue in a multi-purpose hall located further away from city center, with food catered. However, with some timely advice from the Student Services Department (SSD), we decided to take the greatest leap of faith- to make reservations of 400 pax (minimum requirement) at a 5-Star hotel, the JW Marriott Kuala Lumpur. Nothing beats having the nightmare that people would not attend because of its higher price (RM159 for early bird); nothing beats the notorious reputation of having a deficit in accounts at the end of the event. What scared us most, was to close the ticket sales on time. To make things worse, we began to realize that few major batches (eg. Dentistry, Dietetics with Nutrition, and Pharmacy) were organising their own ball. Vinodini, IMU Ball Head of Sponsorship, said, “When the first day of ticket sales were less than five, I thought we were doomed. It was really intimidating to think that it had even flashed through that the thoughts of people not to attend the ball; even worse when our ticket price were in fact higher than the other Balls.” Unanimously, the entire committee agreed to her second statement when she said, “But then I thought to myself: Go Big or Go Home”.

Meanwhile, the events team were cracking their head for the recruitment of performances. Ken Kong, IMU Ball Events Manager said, “Getting enough people to participate in the performance and events team is challenging enough. I had to dig through every nook and cranny to reach amazing people who were willing to work with us.”

Annita Liew, IMU Ball Events Manager, added, “The most difficult thing was that things may not go as planned even though we have had countless meetings to foresee what may go wrong on that day and counter it. But at the end of the day, things do fall into place and we got such an amazing team to thank that for!” 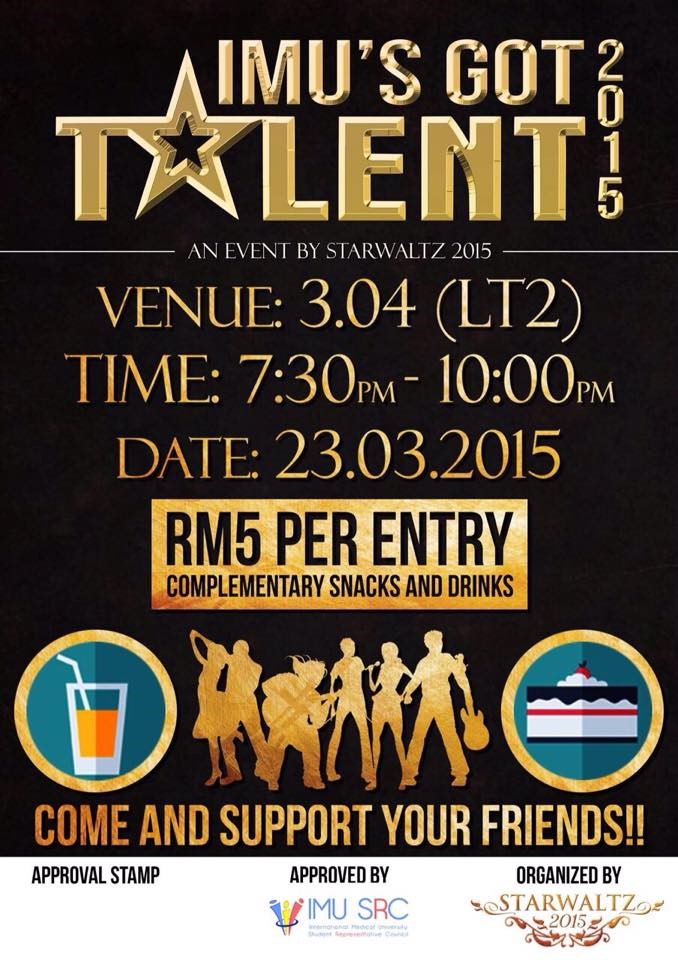 “Nothing worth having comes easy”. We all knew the silver lining was on its way. Ernest Ng, President of IMU Ball, revealed what was in his mind, “I firmly believe that when we’ve done everything that we could possibly do; that’s when God will step in and do what we can’t do. I mean, take a look at the IMU Talent Search event. After all that we have done, we only managed to sell 14 tickets 7 days prior to the event. And on that night of event itself, we miraculously had students flocking in and the final headcount came up to more than 200 students!” Four months of hard, challenging groundwork has finally paid off with an extraordinarily satisfying return. Putting aside the technical snafu in the middle of the performances and other kinks in the event flow, people ultimately enjoyed the night very much. “We had the honorary presence of Prof Jade Chow, the Dean of Medical Sciences as well as Prof Ong Kok Hai, the director of External Affairs. We had the voice of Alexandra Tham and Hushil Sandhu, the winners of IMU Voice Search 2014. Many were impressed by the kind sponsorship from Uber, ferrying them in style despite the long distance.” Kirthiga, one of the attendee who experienced it best, described, “My first experience with Uber was amazing. I walk down from Vista only to realize that a black Mercedes Benz is ready to ferry me to JW Marriott!” Facebook began to be flooded with the new profile pictures taken at the ball, with the dimmer light adding to the feeling of glam. “Those smiles you see on everyone’s face were the prettiest to look at; nothing else really matters after all”, says Michelle Liang, Public Relation of the Ball. Tee Ai Ven added “Most importantly, I am glad that we even gained some profit to return SRC.”

When asked to list some other reasons for success, Vikas Kumar, Social Representative of SRC answered, “We were as original as we could- from the theme, to the intricate handmade decorations, and even to the performances which we recruited through IMU Talent Search event. Ultimately, we wanted to ensure that students remember the night 10 years down the road.”

“And we did! People just couldn’t stop talking about it for weeks.” added Nicole Chan, Vice President of IMU Ball. 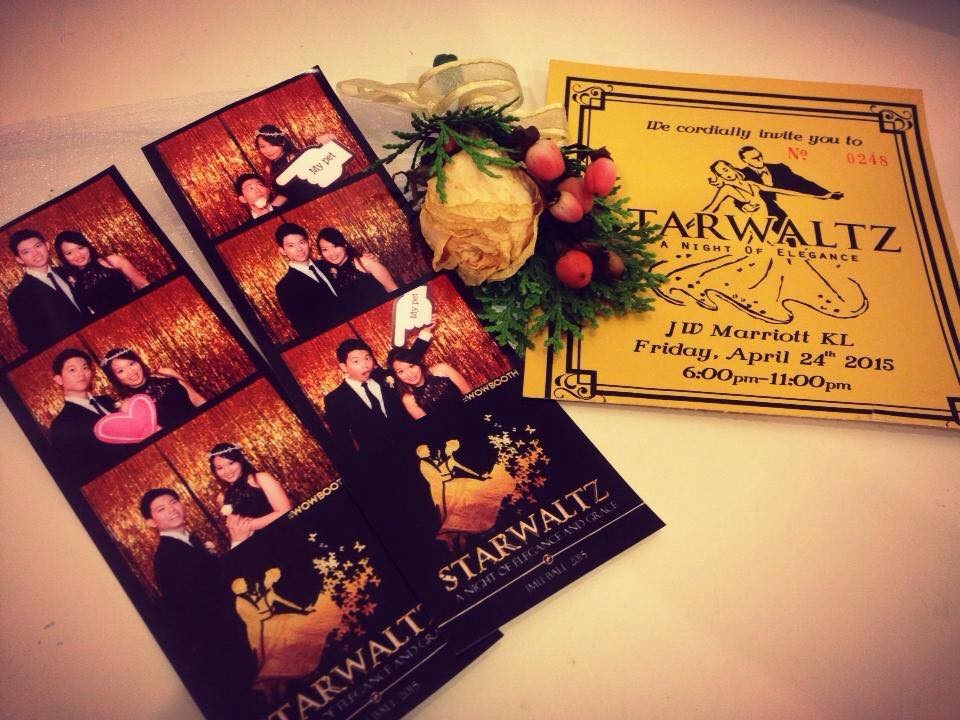 Last but not least, the success of IMU BALL 2015 can only be deemed because of all of you whom supported STARWALTZ in various ways. Thanks to SSD who constantly gave feedback and timely advices that helped us in making better decisions. To the SRC, we are grateful for the finance and aid provided when we were in desperate need. Thanks to all the subcommittees who worked so diligently just to see the night happening. We appreciate all the performers and volunteers’ effort even though you all deserved so much more than what you all were actually rewarded. Also not forgetting the outstanding, most active, most spontaneous, so-serious-yet-ever-so-happening group of IMU Ball Core Committees, I could not have asked for more. Once again, we thank everybody from the heart. “Finally, what is the best tip you can advise the upcoming committee?” – “Regular 1:30am meetings; & more prayers.”

This article is written by Ernest Ng, President of the IMU Ball Committee. 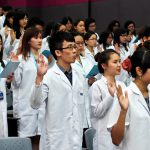 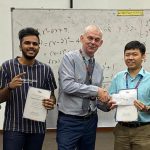 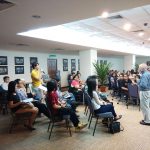 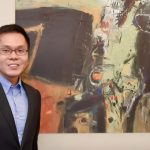 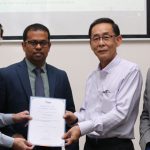