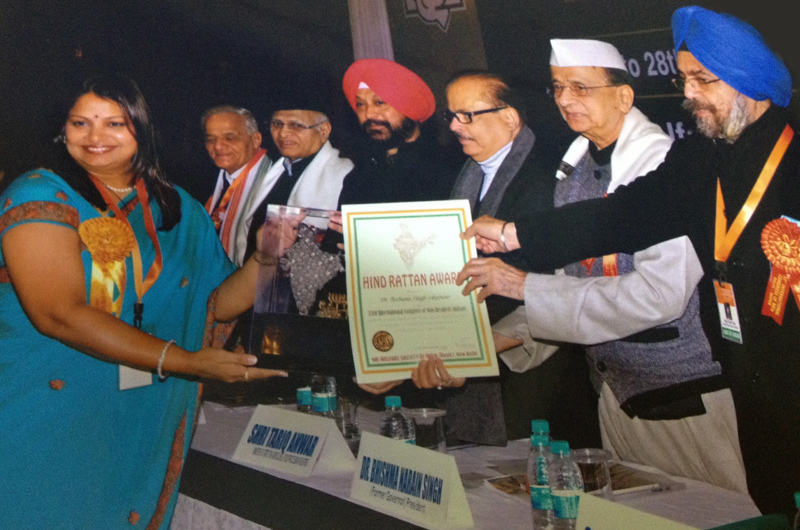 25 Jan 2014 – Dr Archana Singh Sikarwar, a Biomedical Science lecturer from the International Medical University’s Faculty of Medicine and Health Sciences, has been awarded the prestigious “Hind Rattan Award of 2014” for her outstanding services, achievements and contributions for keeping the “Flag of India High”. She received this award on the eve of Republic Day of India during the 33rd International congress of NRIs at New Delhi. This award recognizes her contributions for teaching, research and community services. It is given by the NRI Welfare Society of India, an organisation under the umbrella of the Government of India to a selected number of persons of Indian origin for their achievements that enrich the life of the country of new residence. 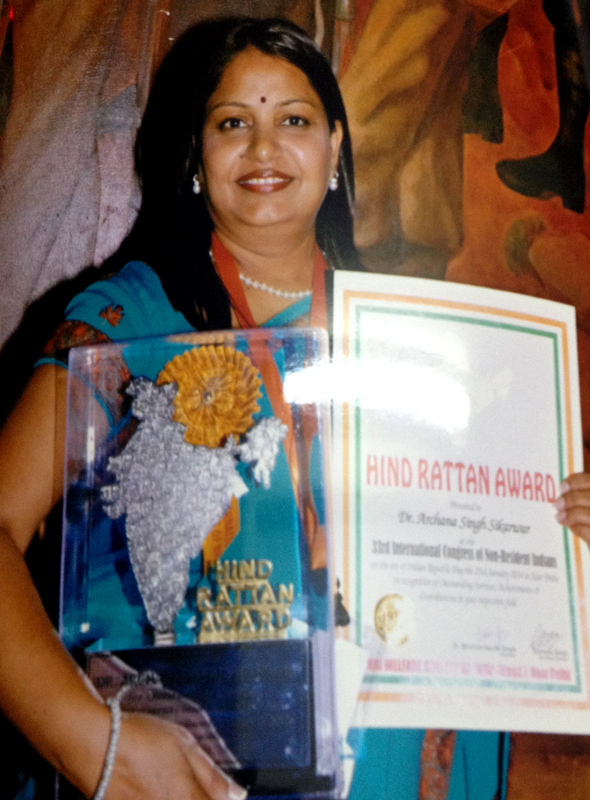 Dr Archana Singh Sikarwar started her research career as Junior Research Fellow from 1993 for two years followed by Senior Research Fellow till 1998. She completed her PhD from Defense Research Development Establishment, Jiwaji University Gwalior, MP, India. She started her teaching career as a lecturer of Biochemistry from Padmashree Dr. D.Y. Patil Medical Deemed University, Nerul, New Bombay, India in 2001. She joined Rajeev Gandhi College in 2002 as an Assistant Professor (Adjunct) of Biotechnology at Bhopal. She also worked as a research volunteer at MD Anderson Cancer Research Center, Houston, Texas, United States in 2006. She was appointed as an Adjunct – Faculty in Biotechnology for a workforce programme at Houston Community College, Northeast Campus, Houston, TX, USA in 2007. She joined IMU as a Lecturer in 2009. During her tenure she has done research on generation and characterisation of monoclonal 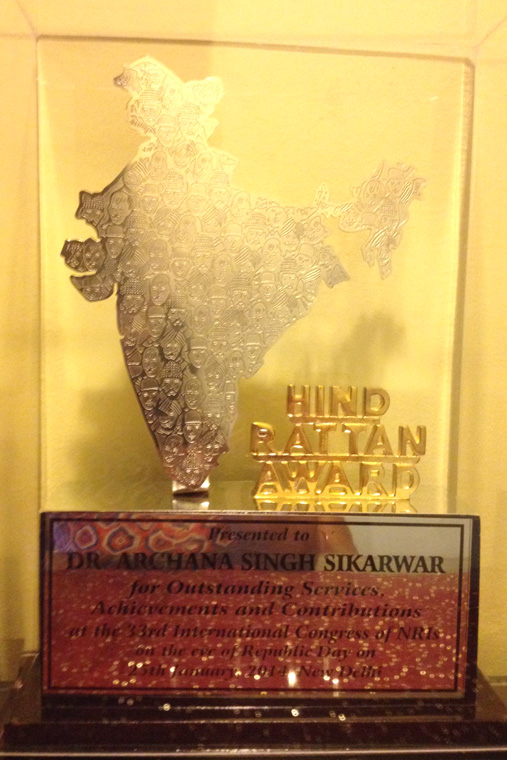 antibodies against Klebsiella pneumoniae. Her research area is on development of rapid detection dot-ELISA kit for, Klebsiella pneumonia and Cobra & Viper snake venom antigen/s. She is also have her interest in Autism and organised a seminar on autism in 2012. She is actively involved in community based autism research. In 2010, her team was awarded third prize for poster presentation during 7th Annual Scientific Meeting of the Malaysian Society of Hypertension, Kuala Lumpur, Malaysia followed by an oral paper presentation in International Conference of Food Engineering and Biotechnology 2011 held at Bangkok, Thailand and recently she was awarded with Hind Rattan Award in India. Congratulations to Dr Archana Singh Sikarwar! 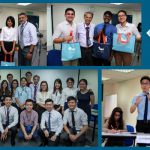 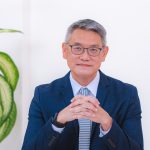 The Road To Recovery 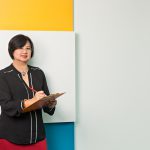 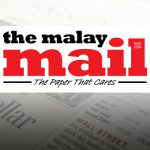 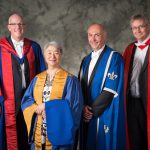