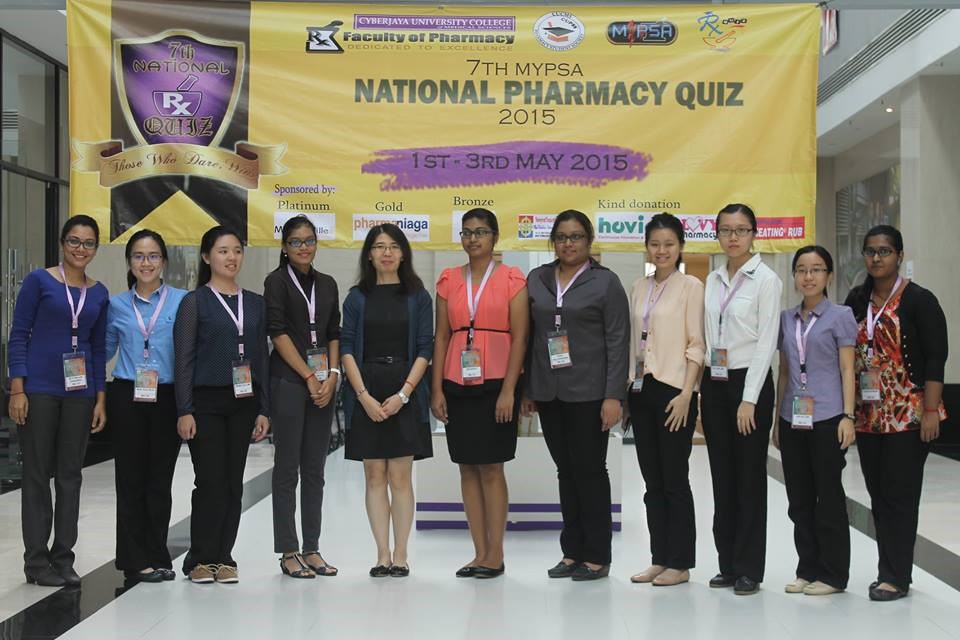 Two teams from International Medical University (IMU), namely IMU A and IMU B participated in the 7th MYPSA National Pharmacy Quiz which took place in Cyberjaya University of Medical Sciences campus from 1 – 3 May 2015. One of its team was in top ten.

This annual event of MYPSA (Malaysian Pharmaceutical Student Association) gathered pharmacy undergraduates from various universities around Malaysia in an extra-ordinary platform for them to gain knowledge in multiple areas of pharmacy. Aptly themed “Those who dare wins”, this challenge stimulates the critical thinking of the pharmacy students besides continued pharmacy education among the students. The preliminary round were divided into two rounds which comprises of Multiple Choice Questions from a vast field of medical and pharmacy questions such as physiology, therapeutics, pharmacology, clinical pharmacy, pharmaceutical and clinical pharmacokinetics. The preliminary round was challenging and nerve wrecking as the students answered questions in 60 seconds and allowed to challenge the opposing team or to give a chance for the opponent to answer the questions.

IMU Team B managed to make it to top ten in the preliminary round among a total 21 teams who were present in the competition. The participation in this have brought to us the realisation that continued pharmacy education and constant update on pharmacy news is very important in order to be the best among all. The semi-finals were conducted among the top 8 teams and the exciting final round was among the top three teams. The long-anticipated moment arrived when the winners for the 7th MYPSA National Pharmacy Quiz were announced. USM team A was presented “Piala Tariq” as they won the competition followed by UITM Team A and B. Apart from quiz, this event helped us to make new friends and establish connection with students from other universities. The Gala Night on Day 2 is definitely an unforgettable get-together with the participants achieving a pharmacy spirit among all of us. In a nut shell the 7th National Pharmacy Quiz is not only a challenge for young mind but also to strengthen the bond among the pharmacy students. 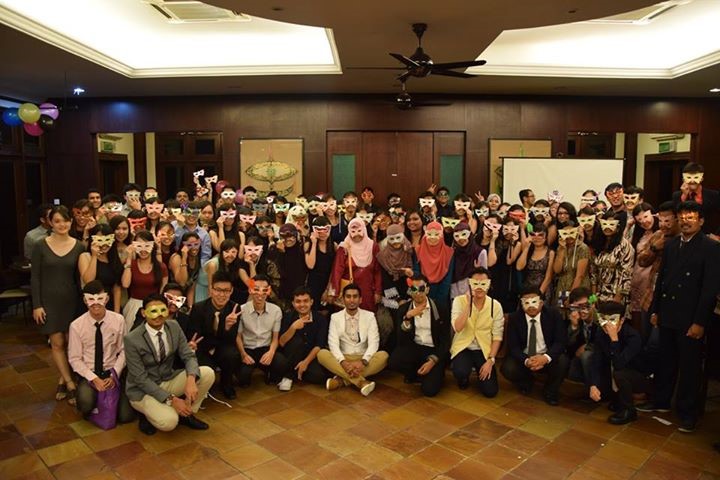 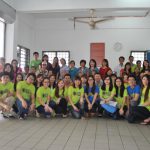 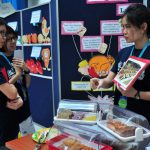 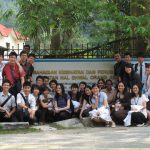 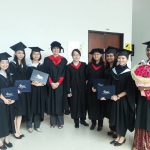 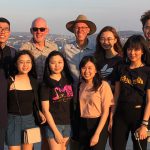