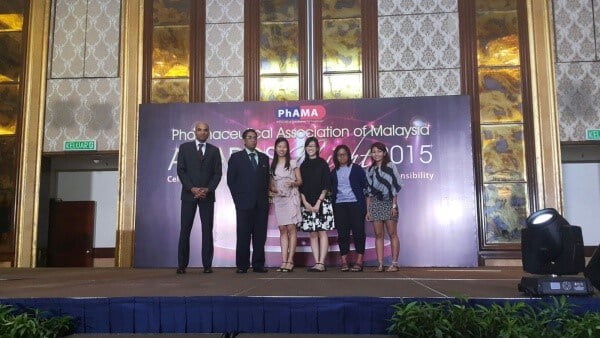 27-November 2015 – A team comprising of IMU’s pharmacy alumni won the PhAMA President’s Community Impact & Awareness Award 2015 for their community project in conducting a deworming programme for children in an Orang Asli village at Kampung Ulu Tual, Kuala Lipis. The award was announced and presented to the winning team at the Pharmaceutical Association of Malaysia (PhAMA) Annual Dinner, witnessed by the Minister of Health, YB Datuk Seri Dr S Subramaniam. The objective of this award is to celebrate the impactful efforts or initiatives contributing towards improving an aspect of community health, well-being, awareness or standards of care related to managing infectious diseases within Malaysia. The scope of the projects can be from articles, campaigns or corporate service responsibility in which these efforts are not profit oriented. The project is led by MPS-Young Pharmacist Chapter committee (MPS-YPC) which include IMU pharmacy alumni (Yvonne Lim Mei Fong, Elaine Kan Mei Ying, Thomas Chew Hue Kin and Dr Mai Chun Wai) who are active committee members of MPS-YPC. The project is a collaborative effort among Center for Orang Asli Concerns (Coac) and University of Strathclyde Alumni Malaysia (USAM). CCM has kindly sponsored albendazole medications for all the children. The deworming programme is conducted as an effort for YPC to create awareness regarding good personal hygiene, heath education and other preventive steps among high-risk children groups that are susceptible to STH infections.

The deworming programme was conducted on 7 December 2014 in a community center for Orang Asli settlements in Ulu Tual, Raub. The programme was aimed to create awareness on good personal hygiene and give out deworming medications, albendazole to over 300 children in the settlements. The deworming team consists of YPC members, COAC members and USAM members. The team set out to Raub via 2 four-wheel drive from Kuala Lumpur at 4 am in the morning. YPC and USAM members with the help of the villagers started the programme as soon as the team reached in Ulu Tual at about 9 am with the distribution of deworming medication to children with suitable dosage according to age. 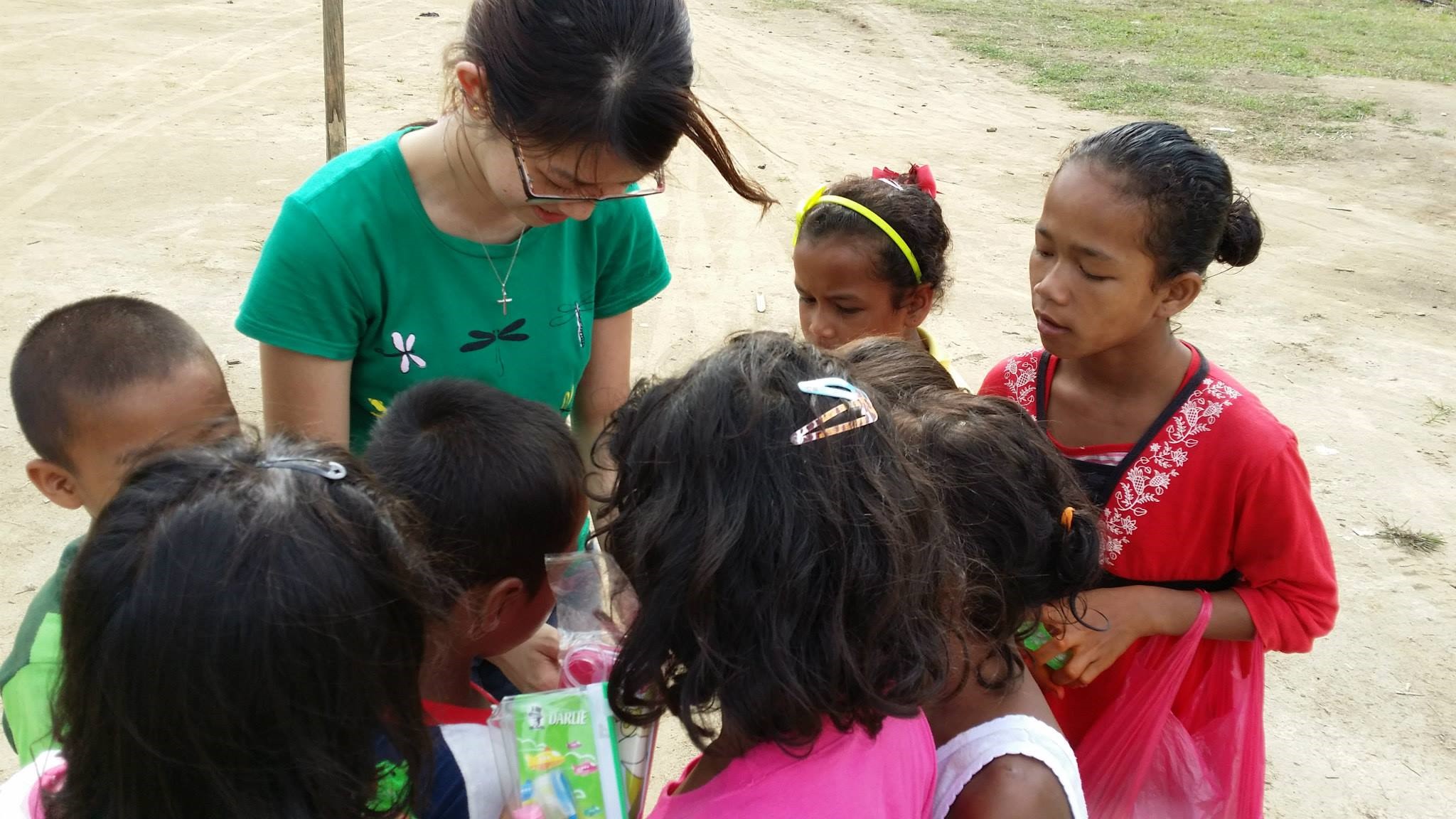 After distributing the medications, the children were presented with animations on importance of good hygiene practices. The session was made lively by interactive Q and A by the team. Goody bags comprising of toothbrushes, toothpastes and soap was distributed to the children at the end of the session. The program was concluded by lunch sponsored by YPC at about 12 pm. The team reached Kuala Lumpur safely at about 3 pm. Deworming programmes are conducted in many countries to help to curb transmission of soil transmitted helminthes (STH). STH infections are common in areas with high humidity, rainfall, dense population and has neglected sanitation control. WHO reports more than 2000 million people are affected by schistosomiasis and STH infections worldwide, of which more than 300 million suffer from associated severe morbidity. Severe STH infections in children are linked to malnutrition, iron-deficiency anemia, vitamin A deficiency and even impaired cognitive performance. Early studies reported the prevalence of STH infections among the Orang Asli communities in Malaysia to be between 70% to 99%. Despite the implementation of programme for socioeconomic development in the Orang Asli communities since 1978, rates of STH infections of more than 90% are still being reported in studies conducted between 2005 and 2007.

Poor personal hygiene, overcrowding, low levels of health awareness and environmental factors including lack of clean water supply and proper sanitation are associated with higher rates of intestinal parasitic infections. This highlights the importance of reinforcing basic concepts of hygiene and health awareness among the Orang Asli. Treatment of undernourished school children for intestinal helminth infections were also shown to improve growth, appetite and spontaneous physical activity. In areas where the prevalence of STH-related infections exceeds 50%, the WHO recommends treating school-age children twice a year with albendazole or mebendazole with additional interventions to improve sanitation and water supply and provide health education. IMU Foundation:  Equitable Access to Healthcare and Education to the Needy, Marginalised and Disadvantaged Community 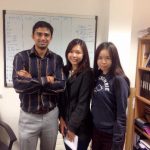 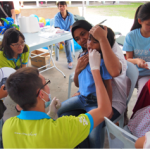