~ MyWHA – Where students get real with global health issues ~

Kuala Lumpur, 2 April 2017 – International Medical University (IMU) hosted the Malaysia World Health Assembly (MyWHA) simulation at the IMU Bukit Jalil Campus with great success. The main topic of discussion for the debut conference was “Basic Human Rights to Health: Freedom and Entitlements”. MyWHA is the very first student-led World Health Assembly simulation conducted in South East Asia organised by the Asian Medical Students Association (AMSA) Malaysia in collaboration with the Malaysian Ministry of Health. The simulated conference models the framework of the World Health Assembly and its regional meetings that have been conducted in various countries involving delegates from all around the world.

Initiated as the first step in introducing the simulated World Health Assembly in the South East Asia region, MyWHA was a platform for enthusiastic young individuals from all academic and professional backgrounds to gather and exchange ideas to tackle some of the issues concerning global health issues. 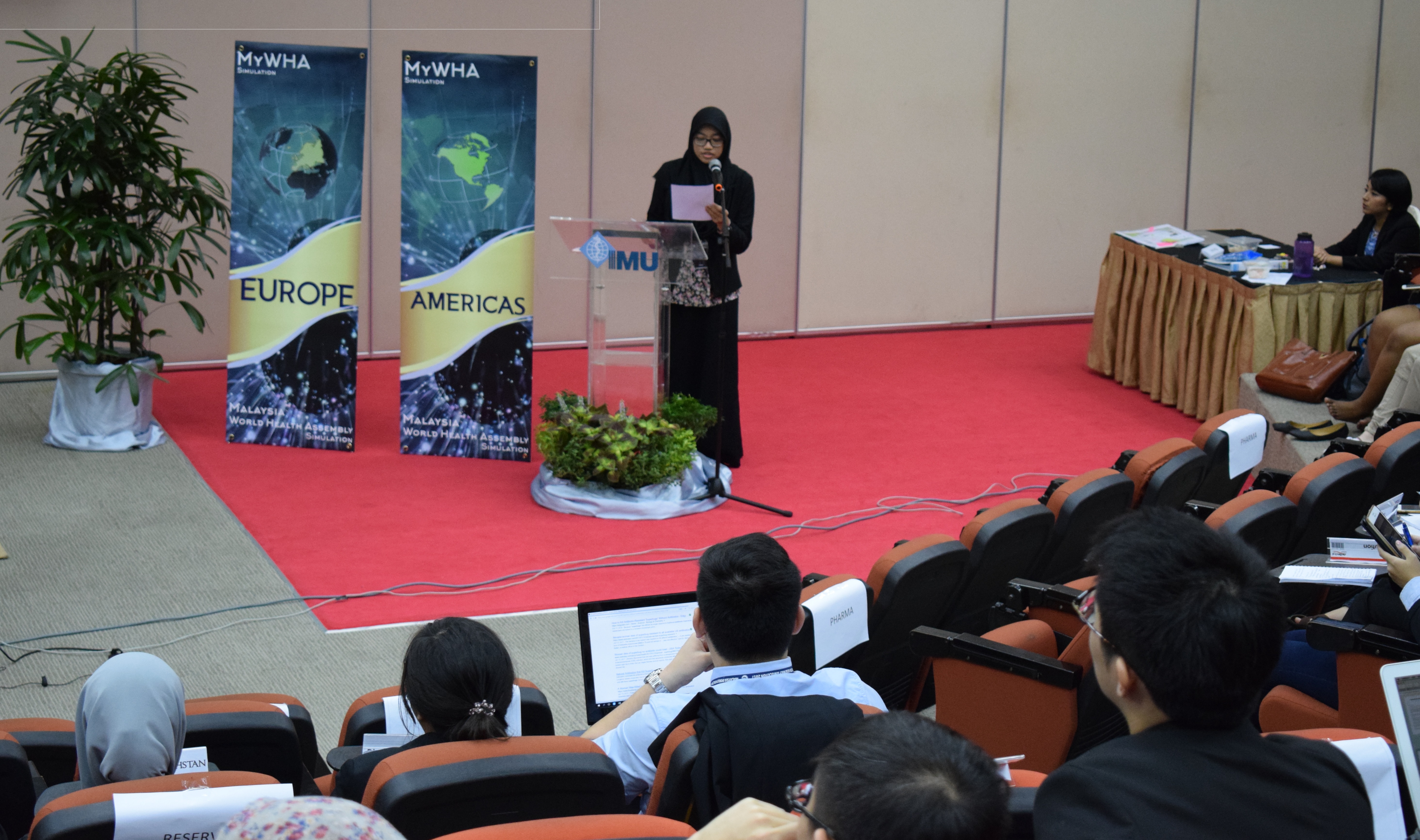 IMU had the opportunity to organise the debut MyWHA in the region and received 110 delegates from Indonesia, Singapore, Pakistan, Sudan, Thailand, United Kingdom, East Timor, Bangladesh and Taiwan. Among the universities in Malaysia who participated in the conference include IMU, University of Malaya (UM), Monash University, Newcastle University and National University of Malaysia (UKM). During the 3-day conference, the delegates were assigned roles either as country ambassadors, non-governmental organization (NGO), media correspondents or pharmaceutical companies. They were then challenged with real life scenarios that required basic knowledge and understanding of global health policies in order to overcome the situation as an organisation. The country ambassadors were further divided into regions: Africa, America, Europe, Asia Pacific and East Mediterranean. Media correspondents, NGOs and pharmaceutical companies on the other hand could join any region and discuss the issues. Each region was dealt with a crisis in which participants had to propose resolutions and go through to the motion of attending press conferences as part of communicating the situation to the public. 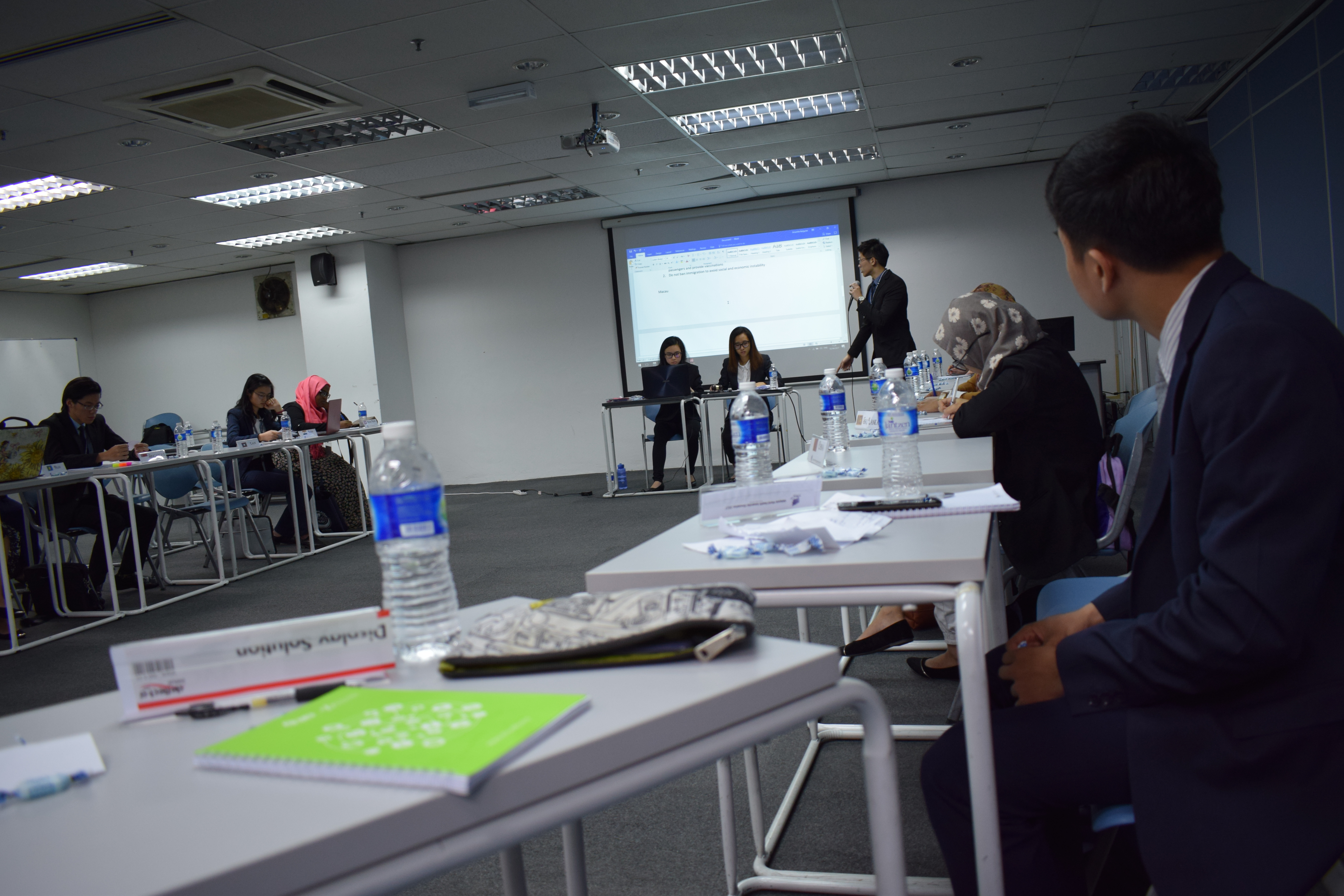 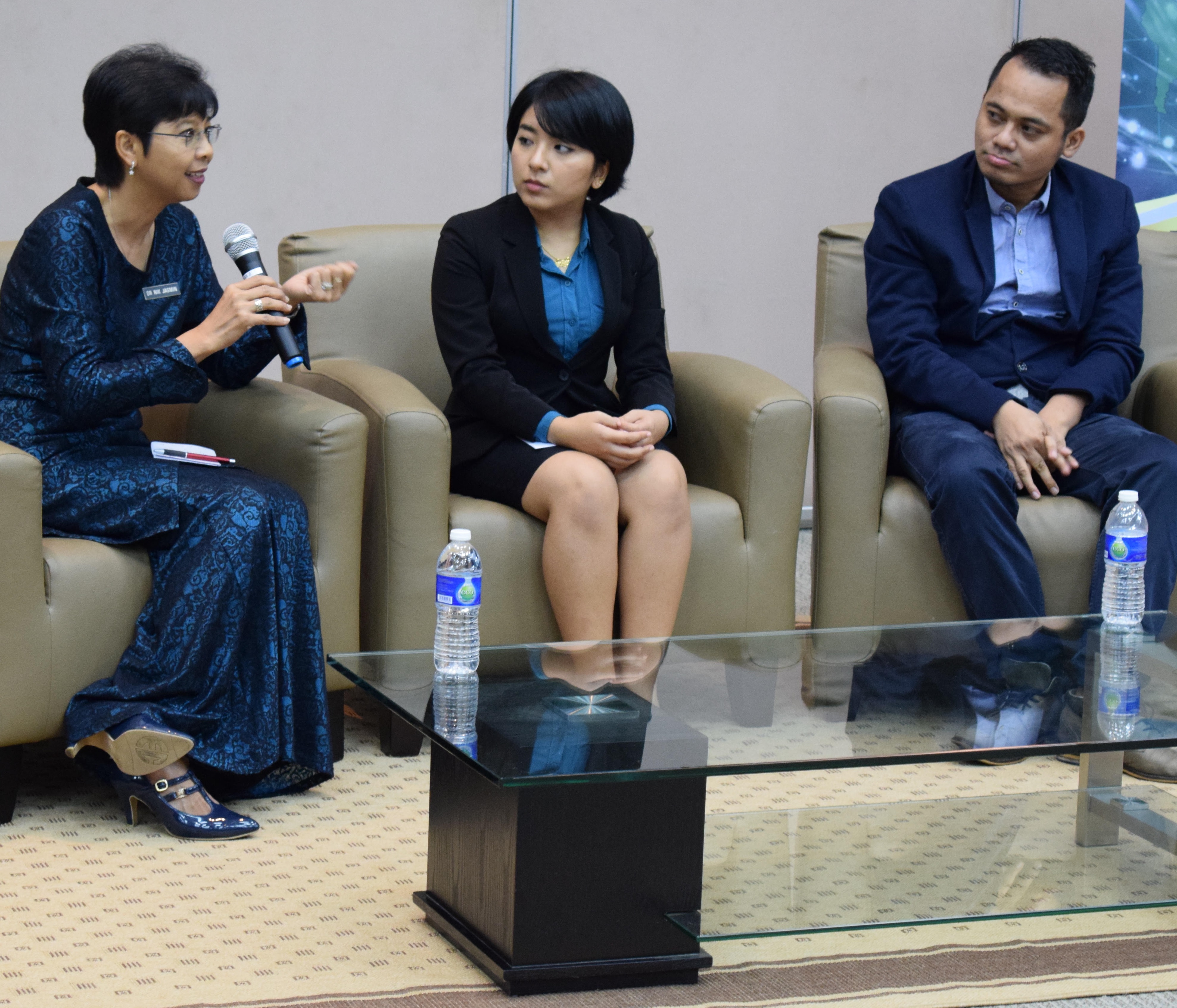 “Today, a nation’s healthcare system is no longer only represented by its Ministry of Health but increasingly, there have been other ministries, private sectors, CSOs, NGOs, and stakeholders at all levels that have begun to play significant roles in the formulation of international health policies.”

Dr Helmi Bin Sulaiman, senior lecturer of University Malaya who spoke on antimicrobial resistance suggested that, “Antibiotics need to be prescribed with caution. Both doctors and public play an important role in curbing antimicrobial resistance.” The conference Mr Chunting Wong, Public Health Coordinator at the International Organization for Migration (IOM) Malaysia also touched on migration health in his presentation.

The simulated conference, conducted over three days, aspired to leave an indelible mark in the hearts of the delegates and future leaders that hopefully would influence their actions and decisions for the better when dealing with challenges in global health. 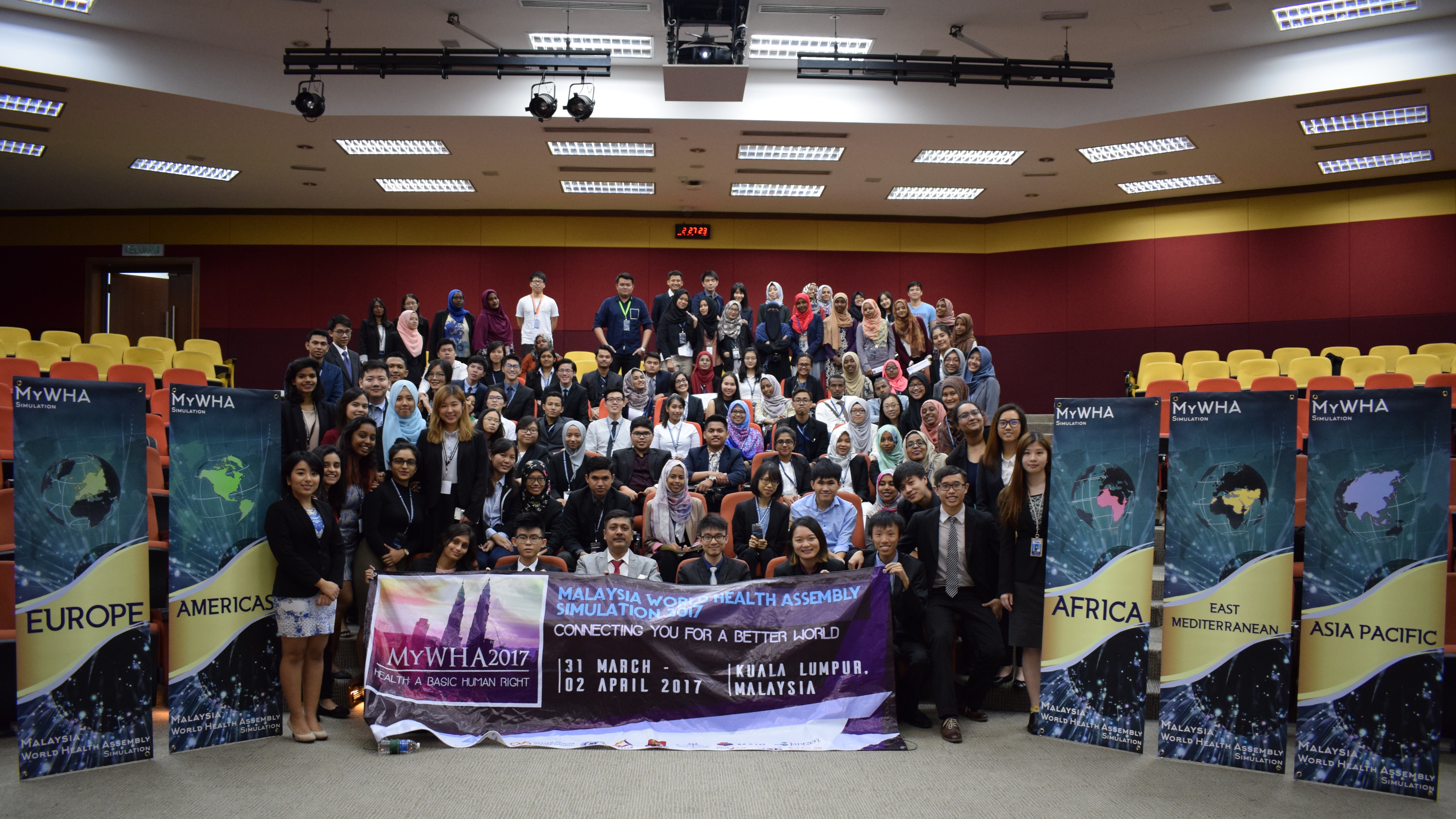 For past conference proceedings and speeches, please visit https://www.facebook.com/MyWHA17/ Studying During the Covid-19 Pandemic: A Chiropractic Student’s Perspective 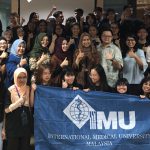 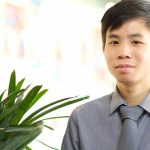 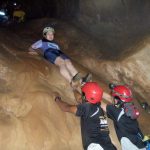 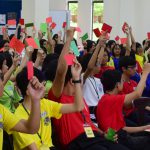